‘A house united can do anything’: Biden promotes civility at National Prayer Breakfast

Written by The Ministry of Jesus Christ on February 3, 2022

President Joe Biden stressed the need to improve political civility in the United States during his remarks at the 70th annual National Prayer Breakfast in Washington, D.C.

Held Thursday morning at the National Capitol Visitor Center — a smaller venue with a smaller crowd compared to past years due to the pandemic — Biden was among those who spoke.

After talking about his late son, Beau, whose birthday fell on the same day as the breakfast, Biden spoke about how he believed the U.S. Senate was more civil years before.

“There’s a lot of good friends, both sides of the aisle, who disagreed on many, many things, who still talked to and listened to one another,” the president recounted.

“One of the things I don’t know for sure, but I think is missing in the Congress [is that] they don’t spend as much time with one another as we used to.”

Biden recalled how, when he was in the Senate, members of different parties would regularly have lunch together at a local diner, and they would learn about each other’s personal pains.

He remembered forming friendships with people and having good interactions with people like U.S. Senator John Stennis of Mississippi, who avidly supported racial segregation.

Biden believed that “no matter how badly you disagree” with a political opponent, “when you know one another,” then “it’s hard to dislike the person.”

“We had a lot of flat-out old segregationists still in our Caucus,” said Biden, remembering that “Teddy Kennedy would argue like hell” with a segregationist, and then they “would have lunch.”

“The issue for us is unity. How do we unite us again? Unity is elusive, but it’s really actually necessary. Unity doesn’t mean we have to agree on everything. But unity is where enough of us believe in a core of basic things.”

Biden went on to remark that he believed that “faith can move us together” as it recognizes the value of everyone and that “if a house divided cannot stand, surely a house united can do anything.”

“With history and God watching, we will have to prove that there is nothing beyond the capacity of the United States when we’re united,” Biden said.

Other speakers at the event included Bryan Stevenson, the bestselling author of Just Mercy: A Story of Justice and Redemption, members of Congress, and Vice President Kamala Harris.

During her brief remarks, Harris talked about the trauma people have experienced from the pandemic, explaining that “all of us have had a loss of a sense of normalcy.”

Last year, as part of his first National Prayer Breakfast as president, Biden spoke about the dangers of political extremism, focusing on the Jan. 6 Capitol Hill protests of the month before.

“We know now we must confront and defeat political extremism, white supremacy and domestic terrorism,” Biden said before a virtual audience, as the in-person event was canceled due to the pandemic.

“We need one another. We need to lean on one another, lift one another up, and with faith guide us through the darkness into the light.” 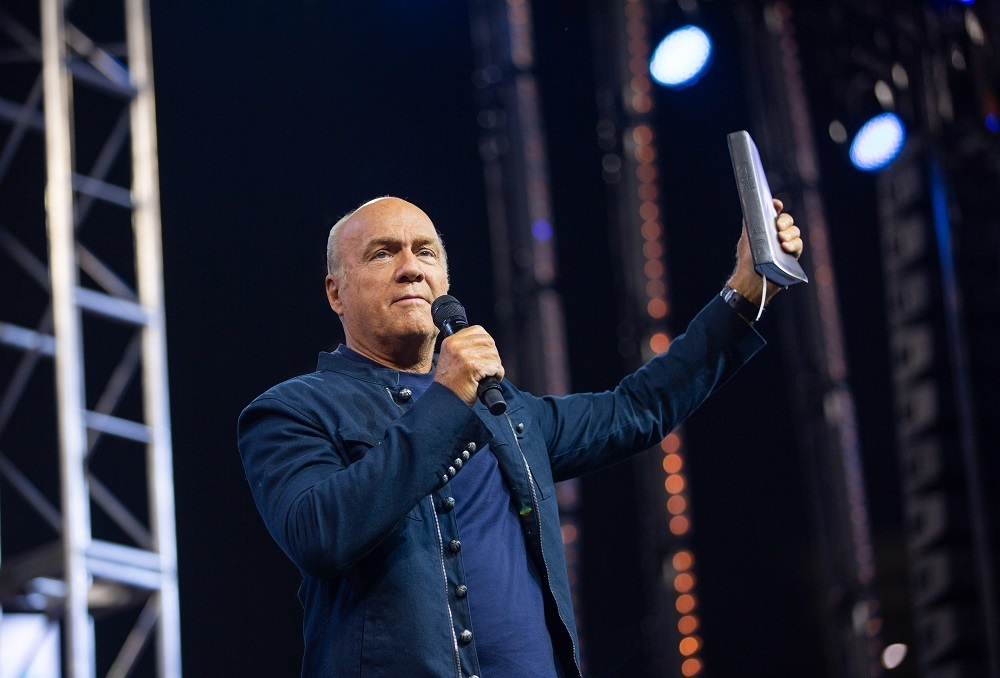 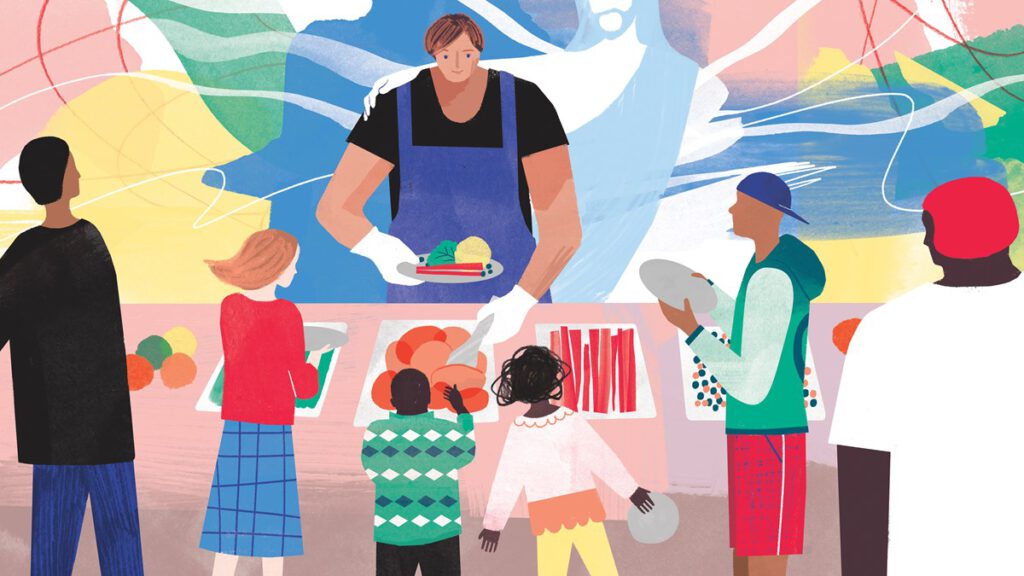