Shortly after President Donald J. Trump announced plans to have Judge Amy Coney Barrett succeed the late Justice Ruth Bader Ginsburg on the Supreme Court, Democrats took to the airwaves attacking the president’s pick. For a full week before her nomination, Democrats attacked her faith and her family but have apparently moved on to attacking her based on the assumption she’d favor repealing Obamacare.

This misrepresentation of facts, however, comes from a line Barrett wrote in a book review, not a case she heard or a ruling she made. The reason Democrats have resorted to a health-care focused message has nothing to do with Judge Barrett’s qualifications, which are beyond reproach, but because liberals think it will help them win the White House in November. They’re pushing the narrative that Republicans don’t have a healthcare plan. The problem with that strategy, however, is that they’re wrong.

President Trump laid out a Republican healthcare plan in North Carolina on Sept. 24. The plan, appropriately named “the America First Healthcare Plan,” focuses on providing Americans with more choice, lower costs and better care. The plan is a mix of things Trump’s already done and things he’s planning to do, which include increasing competition through transparency; investing in and expanding access to telemedicine; ensuring prescription-drug prices are the lowest among peer nations; and more.

One pivotal part of the plan is pricing transparency, which would allow every American to know the cost of their healthcare up front so consumers are empowered to shop around and find savings. President Trump signed an Executive Order on this policy last year, but hospitals and insurance companies have been using their deep pockets to fight it ever since, even resorting to suing the administration to stop pricing transparency, an effort that — so far — has failed.

There is a similar bill in the Senate that 11 Republicans have signed onto but, so far, has zero support from Democrats – including Joe Biden’s running mate, Senator Kamala Harris. Ironically, healthcare transparency is part of the Biden agenda. Though, you would likely never hear them admit to supporting Republicans’ commonsense healthcare plan.

Women in this group support the policy proposal because it will protect patients from being blindsided by high costs they never expected. Shoppers don’t blindly purchase groceries only to later receive a surprise bill weeks or months later. Our healthcare system shouldn’t operate any differently. Why is our healthcare not like grocery, retail, or every other industry, where you can make informed decisions based on price and quality?

Knowledge is power. Pricing transparency will increase competition and drive down prices for everyday Americans. The cost savings will provide a tremendous stimulus to wages, earnings and our economy overall and is yet another example the Trump administration following through on its “America First” motto.

Democrats, on the other hand, are trying to mislead people into thinking coverage of pre-existing conditions is on the chopping block. That line, though, is nothing more than a scare tactic. President Trump signed the first Executive Order in American history that declares it’s the policy of the federal government to protect individuals with pre-existing conditions and ensure patients have access to affordable care.

Then, he should ask her why Democrats, in the midst of a health crisis, oppose providing patients with the transparency that will protect them from surprise billing and price gouging. While he’s at it, he should also ask the senator why her voting record on the issue, and that of every other Democrat in the Senate, contradicts her own platform.

The truth is, President Trump and Vice President Pence are implementing an “America First” healthcare agenda and achieving what Democrats were never able to achieve: They are making healthcare affordable for all Americans. Democrats, on the other hand, are shilling for hospitals lobbying hard to keep their prices secret. The charade has gone on for too long, and tonight’s debate is the perfect opportunity to set the record straight.

Ken Blackwell is the former Treasurer of State in Ohio. 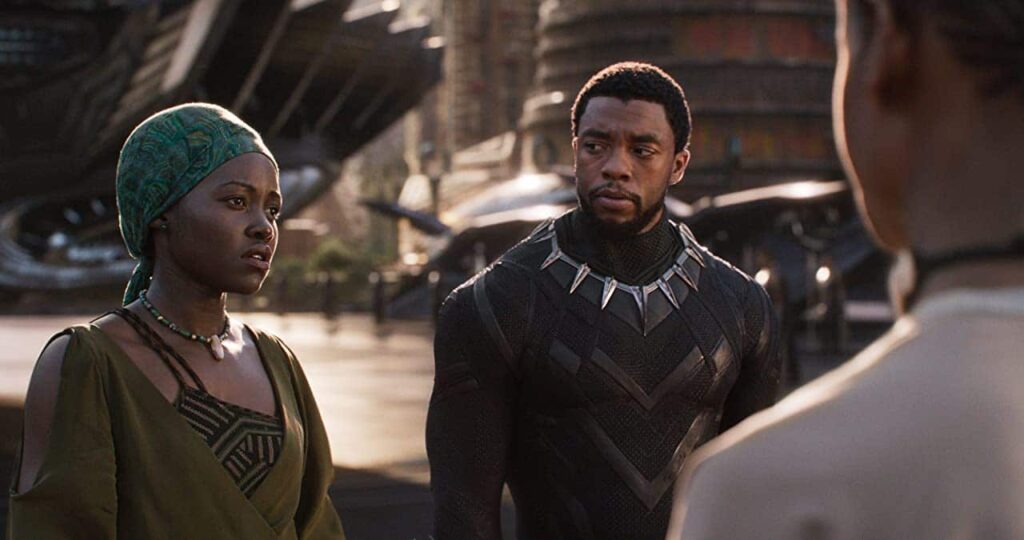 4 Thoughts From the Oldest Mom on the Playground 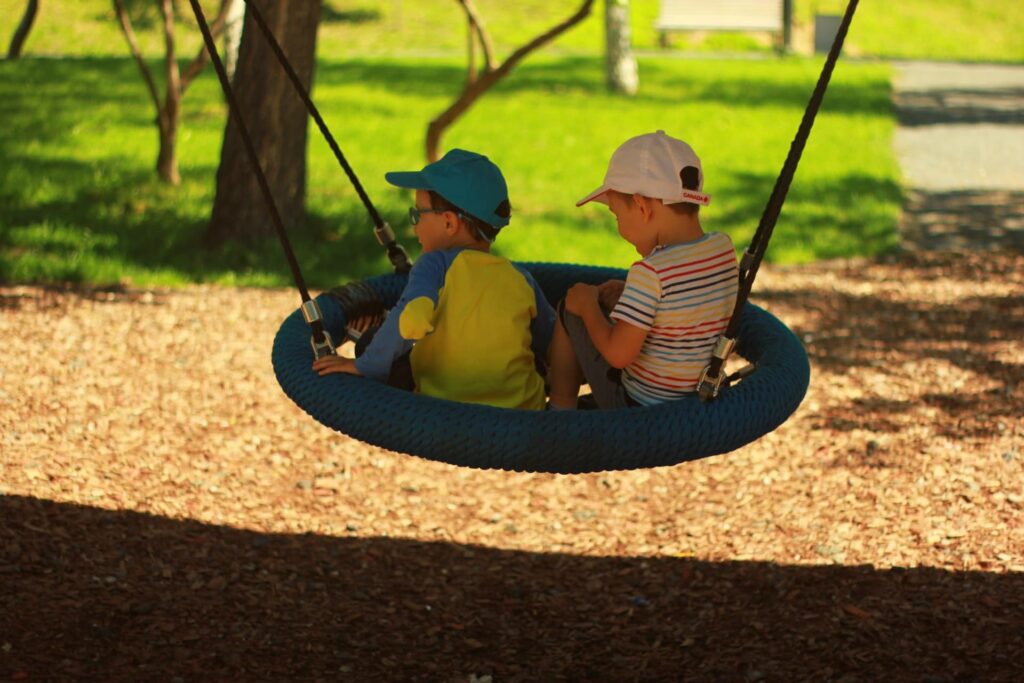