Over 260 people were vaccinated this weekend at a Florida church after six of the congregation’s members passed away from COVID-19 over the course of 10 days.

Impact Church, a non-denominational church based in Jacksonville with multiple satellite campuses in the United States and abroad, held the vaccination event on Sunday.

Impact Church Pastor George Davis told The christian Post that this was the second vaccination event his congregation had held, the first held in March before any of the church’s members died from the virus. Around 800 people were vaccinated at the March event.

The church estimates that 269 people received COVID-19 vaccinations on Sunday, with more than a third of the recipients being teenagers.

Despite the attention the church has received after six of its members died, Davis explained that the six recent deaths were not the only reasons the church held the second vaccination event.

“We’ve been encouraging people to get vaccinated,” Davis said. “We need to give even more people another chance because obviously, we still have people in our audience who have not gotten vaccinated.”

“So, we just decided, on the heels of that, yes, we would host a second event,” he added. “We didn’t come up with the idea to do an event period because of this, but to host a second one, it was in part motivated by what we saw happening with some of our members.”

Impact Church leadership will be meeting on Tuesday to look into follow-up efforts, such as partnering with the local public health department to mitigate the virus.

When asked by CP about how important it was for churches to help get people vaccinated, Davis responded that he felt it was “a tough question” since there are “some churches that don’t believe that you should take the vaccination at all.”

“God gives wisdom to doctors and scientists to come up with cures for the body,” he continued. “And when cures are available and they have not proven to be detrimental, I believe it’s wise for us to take advantage of them.”

Davis believes it is “important for leaders to follow their own conscience.”

“And for us, our conscience is that we believe the vaccination is a gift from God that helps people to not have to pass away or be extremely sick,” Davis stressed.

According to reports, four of the six church members who died of COVID were under the age of 35 and were said to be healthy when they contracted the virus. All of those who died from the church were unvaccinated. In addition to those who died, 15 to 20 other church members are reportedly battling COVID-19 in the hospital. Another 10 are reportedly battling the virus from home.

Davis told local news outlet WJXT that after speaking with families, he believes the members didn’t contract the coronavirus at church. 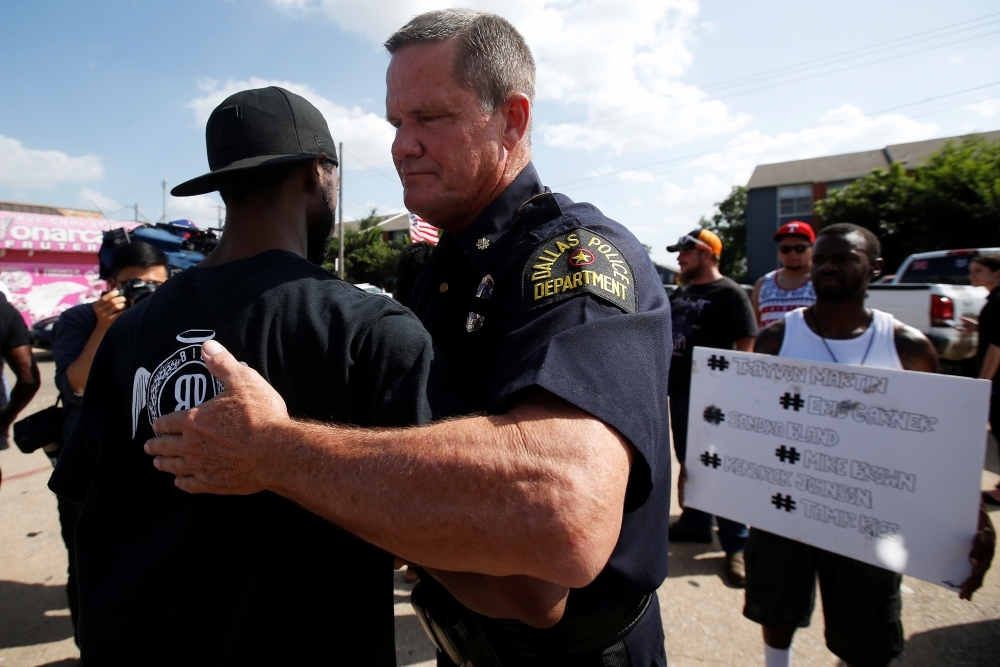 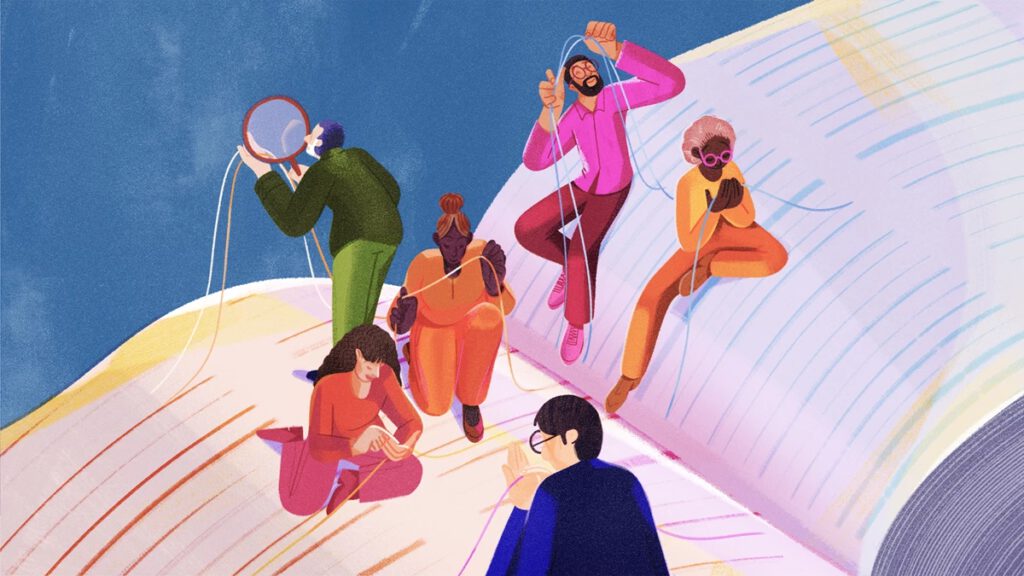