If in fact Mandelblit does close the Stock Affair case, it could relate to a variety of factors.

ATTORNEY-GENERAL Avichai Mandelblit faces a decision that not only will determine his career, but also the trajectory of the state.

Though no final decision has been made, Attorney-General Avichai Mandelblit is expected to close the Stock Affair case against Prime Minister Benjamin Netanyahu.

Recommendations from the police and the state prosecution have leaned in that direction, and Mandelblit himself has been unenthusiastic about the case from the start.

All of this is unofficial as a Justice Ministry spokesman told The Jerusalem Post on Tuesday that no final decision has been made.

The latest developments come despite an August interview by former police chief Roni Alsheich in which he told Yediot Ahronot that Mandelblit might have indicted Netanyahu in the Submarine Affair had he known about the related Stocks Affair at the time decisions were made about that case.

Alsheich explained that when Mandelblit decided not to treat and interrogate Netanyahu as a suspect in Case 3000, they did not yet know that he had allegedly concealed from the state comptroller a stock sale of NIS 16 million which might be related.

Mandelblit’s decision to question Netanyahu merely as a neutral fact-witness in the Submarine Affair was crucial because it meant that the prime minister was not questioned under caution. In turn, the result was that the police interrogators never used any of the complex techniques they use to try to expose a suspect who is lying.

Several top aides of Netanyahu are expected to be indicted for bribery and fraud in Case 3000 for skimming off the top of a deal between Israel and the German company Thyssenkrupp. But there was no evidence at the time that the prime minister received any benefit from the deal or knew of the bribery scheme.

However, the police completed their investigation of Case 3000 in November 2018 with decisions about who would be a suspect made much earlier. The Stock Affair’s evidence that Netanyahu may have received a large financial benefit did not even start to emerge until March 2019.

Alsheich said in August, “I know only what has been made public. And if what was publicized by the state comptroller is accurate, then I assume there will be no choice other than to criminally interrogate him [Netanyahu].”

If in fact Mandelblit does close the Stock Affair case, it could relate to a variety of factors.

First, when Netanyahu acquired the stocks in question, he was not prime minister and may not have had the same reporting requirements. In addition, he did receive certain initial approvals relating to temporarily holding on to the shares.

A more classic violation would be if Netanyahu had both bought and sold the stocks while under special reporting requirements, but that is not what happened here.

Second, significant aspects of the evidence are overseas. That fact has not only substantially delayed progress in the probe, but could hurt the prosecution’s efforts in any trial.

A similar calculation led former attorney-general Yehuda Weinstein to close one of two cases against Avigdor Liberman back in 2012.

Third, Mandelblit may be making the strategic judgment that there is little purpose to a new weaker case against Netanyahu when three separate stronger cases against him have already gone forward, with witnesses due to be called in January.

Critics of the news that the case will be closed say that Mandelblit would be green-lighting Netanyahu’s method for using family members and foreign companies to launder illegal behavior in the future.

Also, regarding late-filed charges, former prime minister Ehud Olmert was still charged and sentenced to an additional month of prison for witness tampering and obstruction of justice despite stronger cases against him which carried more jail time. 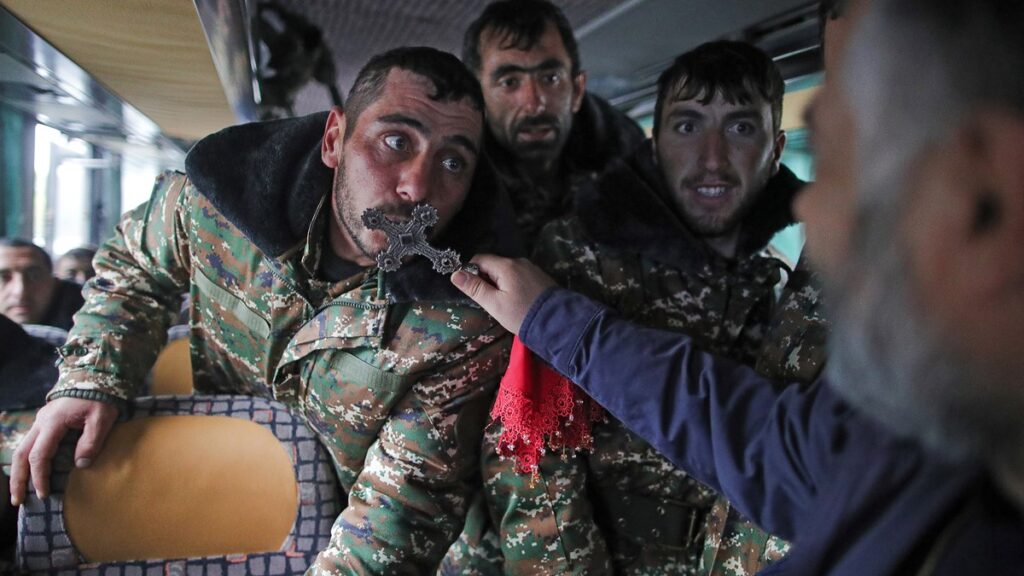 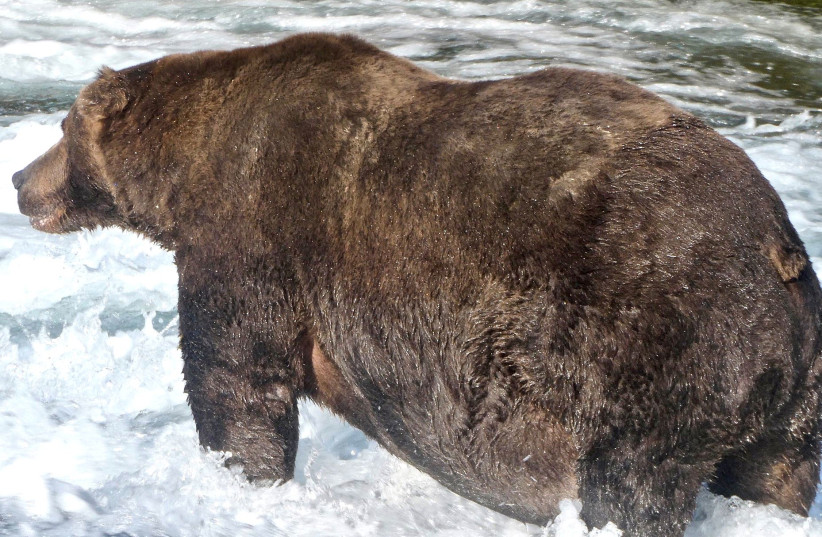