A Chance Encounter: Two Girls from the Same Orphanage in China Reunite at Liberty University

Two girls from the same orphanage in China met by chance at Liberty University and are convinced that the meeting could only have been arranged by God.

According to CBN News, the two girls, Ruby Wierzbicki and Ally Cole, were chatting on the bus when they realized they were from the same orphanage in China. They also learned that they were adopted one week apart from each other by different families.

“We held the photos side by side on our phones and we realized that everything matched, and we knew that it had to be the same place,” Wierzbicki said. They both had a picture on their phones of the two of them together at the orphanage.

Cole commented on how much of a blessing it was to meet the person sitting next to her in the photo. “One of the photos was one that we both had, with us standing next to each other, and I hadn’t known who the girl next to me was, but now I know,” she shared. “We even had a mutual friend from the orphanage, Emma, that we each had photos with.”

On Instagram, Wierzbicki shared the awe-striking moment, stating, “What started off as small talk with someone who I thought was just a stranger on a bus, was someone who I knew over 15 years ago… After looking at more old photos, we found ones of us standing next to each other, discovered that we had mutual friends, and were adopted only a week apart from each other.”

She concludes by crediting the encounter to God, writing, “This was not just coincidence, but 100 percent God. God is so good and His undeserving love continues to blow me away each and every day. I cannot thank Him enough for bringing us together like this. It has been an absolute blessing to meet this amazing girl, look through old pictures, and talk of our old memories in China. To God be all the praise and glory!”

Mask Up and Get Back to Church: CDC Endorses Indoor Worship After Vaccination 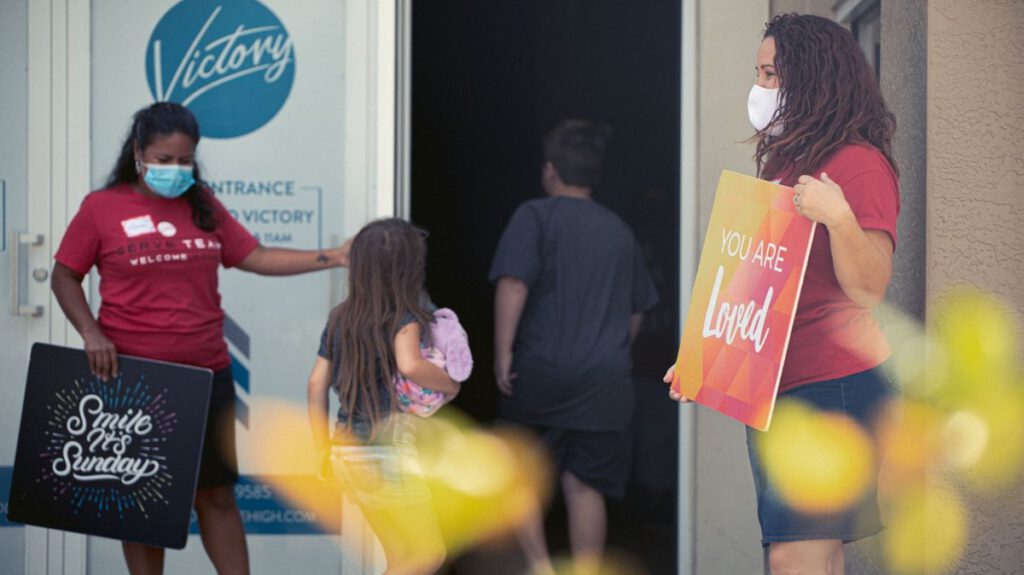 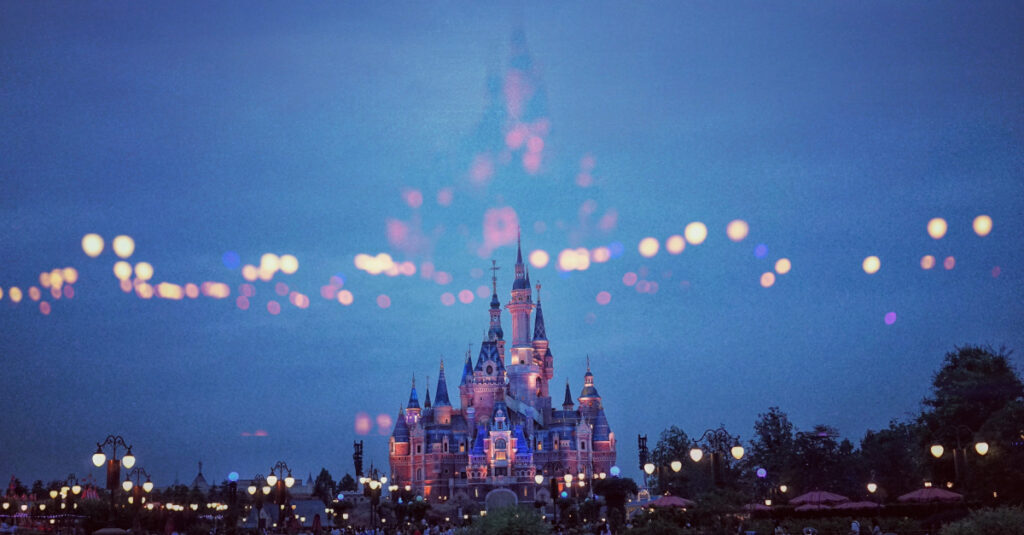