90-Year-Old Florida State Football Coach Recovers From COVID-19, Thanks Those Who Prayed

“I want to thank all the many, many people who were thinking of and praying for me over the last few weeks. I just went through a battle with COVID-19 and God just wasn’t ready to take me home yet to be with him,” Bowden said in a statement that was tweeted by Logan B. Robinson.

Bowden, who turns 91 in November, went on to talk about his treatment, saying that he had an opportunity in America to be treated where in other countries he may not have been.

“I had the opportunity to be treated for Covid-19 with drugs to include Remdesivir. At the age of 91, in many other countries, I might not have been treated. In America, I was.”

In the statement, he wrote that his biggest priorities in life are God and family, saying “I have always said that the only thing you can take to heaven with you is your kids, and for 71 years of marriage, Ann and I have tried to live our lives and share our christian faith with them so that, one day, we will all be there together.”

He also talked about how great America is as a country, and how he isn’t ashamed to be proud of his country. “America is the greatest country this side of heaven. We have the freedom to pursue our faith in God, our dreams for our career, and our love for our families. For too long now, politicians in Washington have run American down and apologized for our greatness. I’m tired of it,” he wrote.

Bowden has been the Seminoles coach for 34 years and is ranked number 2 on the college victories list with 357 victories. His teams also won two state championships in 1993 and 1999. He is also a Trump supporter and expressed he “wanted to be around to vote for President Trump.”

Where to go, right now: Discover history in these 3 places 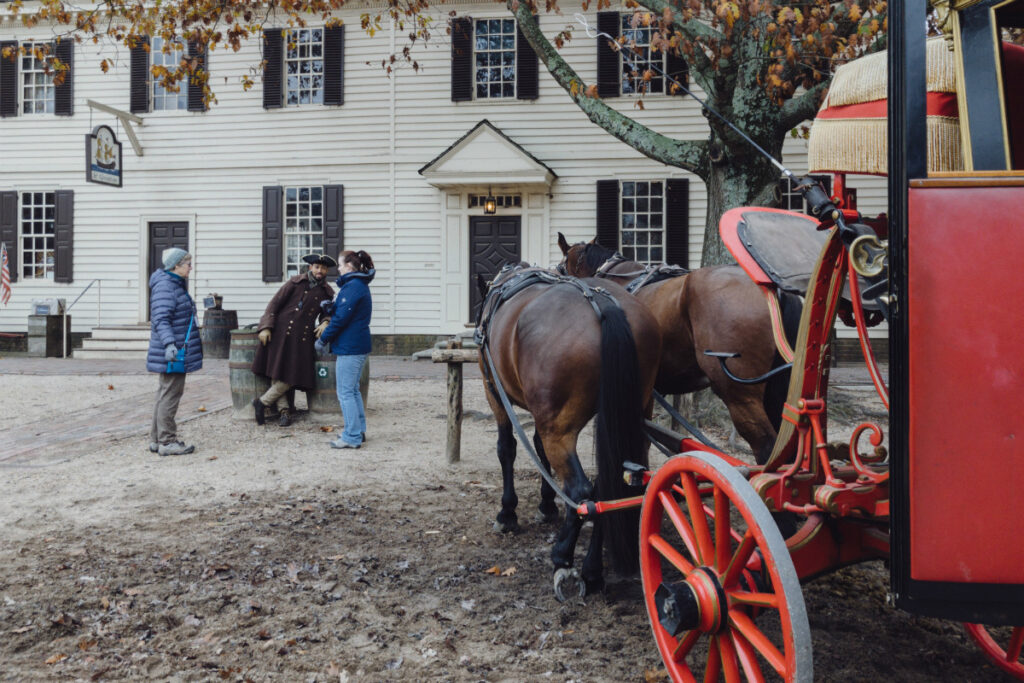 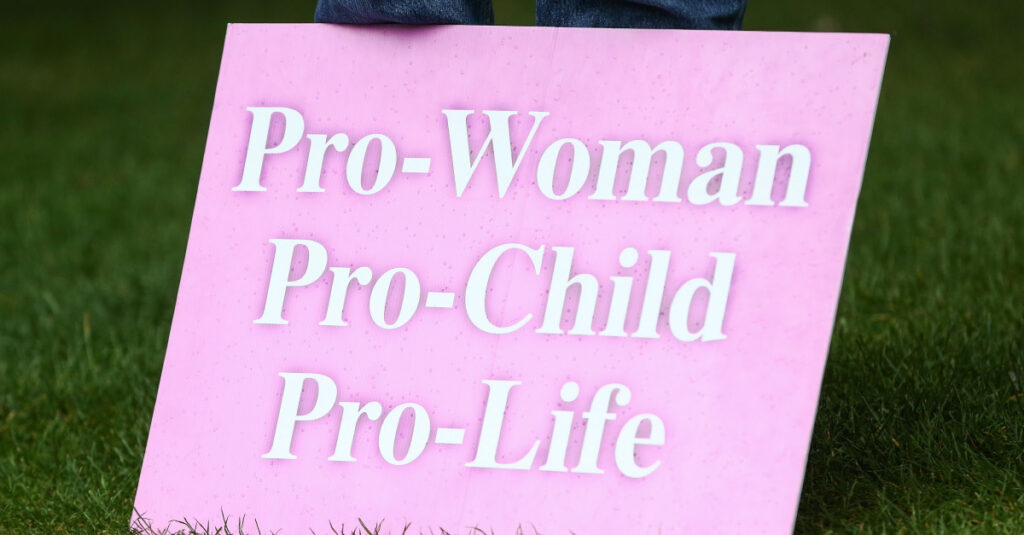