An Ohio mother is fighting to keep her 9-year-old daughter alive after she tested positive for COVID-19 and doctors say she is now in the “process of dying.”

Paula, 31, explained in a GoFundMe campaign launched Aug. 7 that before showing signs of sickness on May 10, Reyes had been “an extroverted, happy, and friendly girl.”

“She always had a curious spirit, was never afraid to make new friends, and loved to go to church,” Paula wrote. “On the 10th of May of this year, she began walking a little strange, and later began to drag one of her feet because she couldn’t walk on it. I took her to the hospital because it was obviously not normal for her. She later lost movement in parts of her body and there at the hospital, she was tested for Covid-19 where the results came out positive.”

Since Reyes, the oldest of her five children, was first hospitalized on May 19, Paula told the news outlet that life has been a bit of a blur.

She explained in the GoFundMe campaign that doctors have run a battery of tests on her daughter and checked with experts around the world to find out what was causing inflammation in her brain. But, they have not been able to successfully treat her yet.

“They decided to make calls to medical experts in different parts of the world to see if they had any similar cases as her, but could not find one,” Paula wrote.

Paula stated that doctors at one point, sent Reyes home so she could be treated there in hopes that she would respond more positively. However, things just got worse.

“After a week of being home, she lost the ability to walk, was beginning to lose the ability to speak, and was beginning to have severe headaches when on July 19th she had an epileptic seizure and was then admitted once again to the hospital, now in intensive care,” Paul wrote. “The doctors then did another MRI and found the headaches were due to bleeding in the brain caused by the inflammation being compressed with her head.”

Reyes is being cared for at Cincinatti Children’s Hospital.

“Right now, they’re giving her medicine for pain because they are saying that she is going to die, she’s in the process to die,” Paula told WLWT5 last week, adding that her daughter could die at any minute.

“They say maybe 24 hours because her oxygen levels go up-down, up-down, and they say something can happen at any moment.”

In the interview with The Journal-News, Paula explained that she is now “waiting for a miracle.”

Taylor Williamson, a teacher at Wildwood Elementary School in Middletown where Reyes attends, told the newspaper that the 9-year-old possesses a “sweet, positive and bubbly” personality.

“She is one of those who has a passion for school, a passion for learning,” Williamson said. “I just hope that we get a chance to see her potential get realized.” 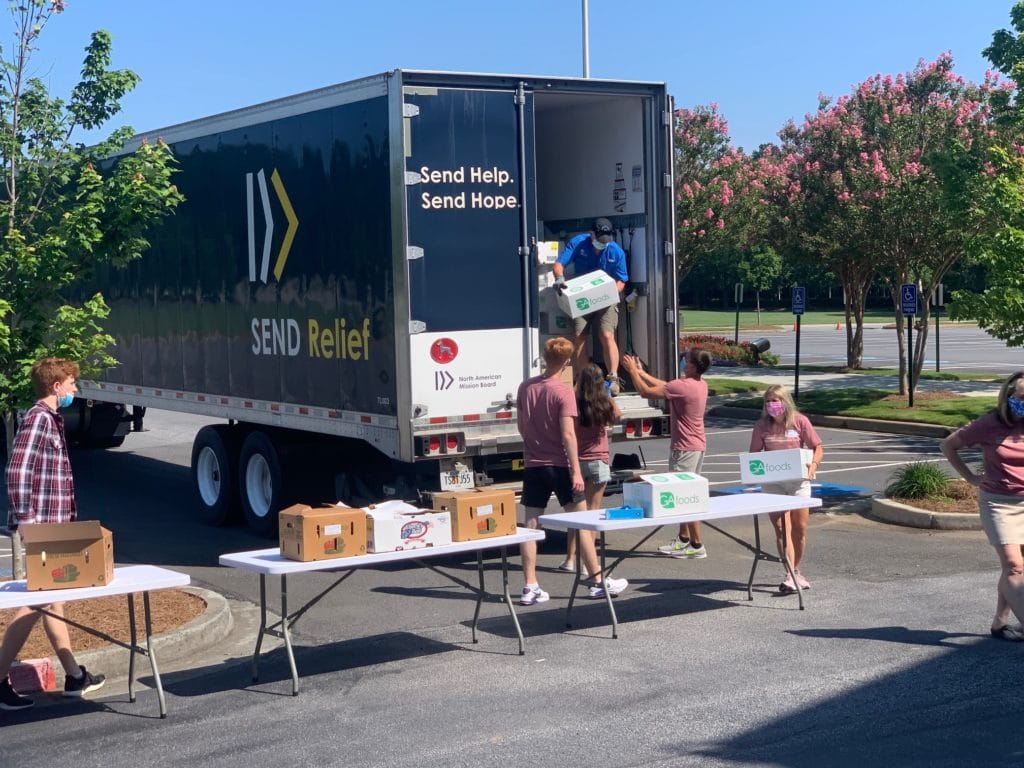 VIDEO — Americans Respond to Boy Seeking Adoption: ‘I Hope One of Y’all Pick Me’ 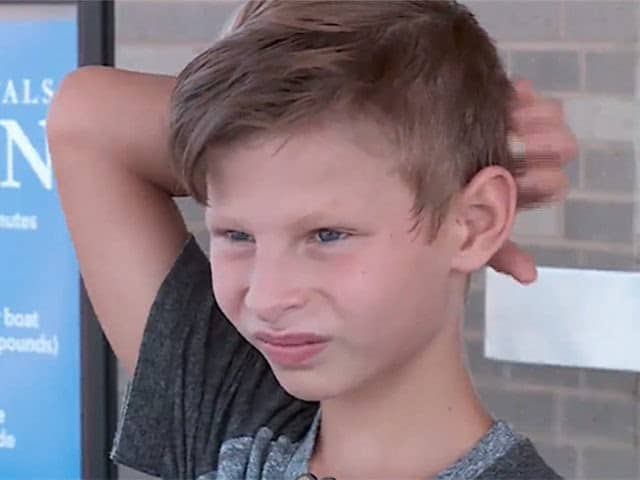