A coalition of 84 Republican lawmakers is demanding the Biden administration explain why it dropped a Trump-era lawsuit against a Vermont hospital that allegedly forced a Catholic nurse to assist with an abortion.

The Biden Justice Department dropped the lawsuit this month, less than one year after the suit was filed against the University of Vermont Medical Center (UVMMC) and some three years after the nurse initially filed the complaint.

U.S. Sens. Tom Cotton (Ark.), James Lankford (Okla.) and Marsha Blackburn (Tenn.) are among the 84 senators and representatives who signed an Aug. 11 letter to Attorney General Merrick Garland and HHS Secretary Xavier Becerra, asking them to respond by Aug. 27 to a series of questions about the withdrawal of the suit.

The Daily Caller first reported on the letter.

“Your handling of this case is a profound miscarriage of justice and a rejection of your commitment to enforce federal conscience laws for Americans of all religious beliefs and creeds – and especially for doctors, nurses, and other healthcare professionals who object to abortion,” the letter says.

The hospital “not only violated one nurse’s conscience rights, but it kept policies in place that explicitly required members with conscience objections to participate in procedures to ‘ensure that patient care is not negatively impacted,’” the Republican lawmakers wrote in their letter.

The Justice Department, acting on a request from HHS, dropped the lawsuit “without any binding settlement or requirement” that the hospital remedy “its unlawful practices or make restitution,” the letter says.

“Your actions signal to employers all around the country that they don’t need to comply with the law because your agencies will not enforce it,” the letter adds. “They also signal that this administration would rather allow consciences to be violated at the behest of the abortion lobby rather enforce the law and protect religious liberty.”

The Trump Department of Health and Human Services said in 2019 that the nurse “had expressed an objection for many years and was included in a list of objectors, but UVMMC knowingly assigned the nurse to an abortion procedure.”

“The nurse was not told the procedure was an abortion until the nurse walked into the room, when the doctor – knowing the nurse objected to assisting in abortions – told the nurse, ‘Don’t hate me.’ The nurse again objected, and other staff were present who could have taken the nurse’s place, but the nurse was required to assist with the abortion anyway,” HHS said in 2019. 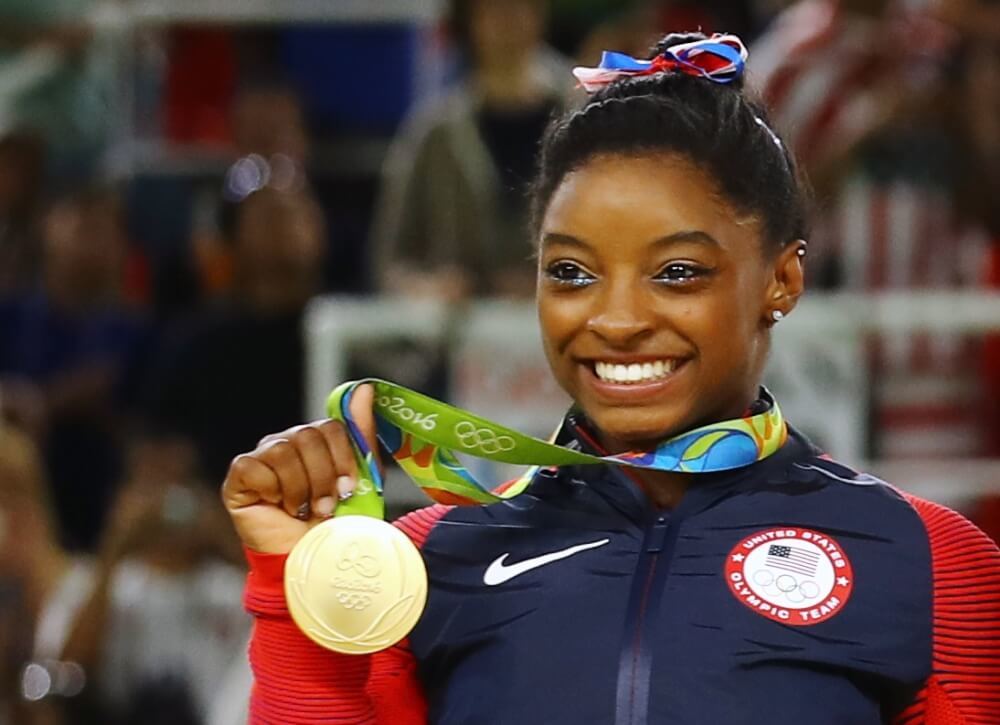 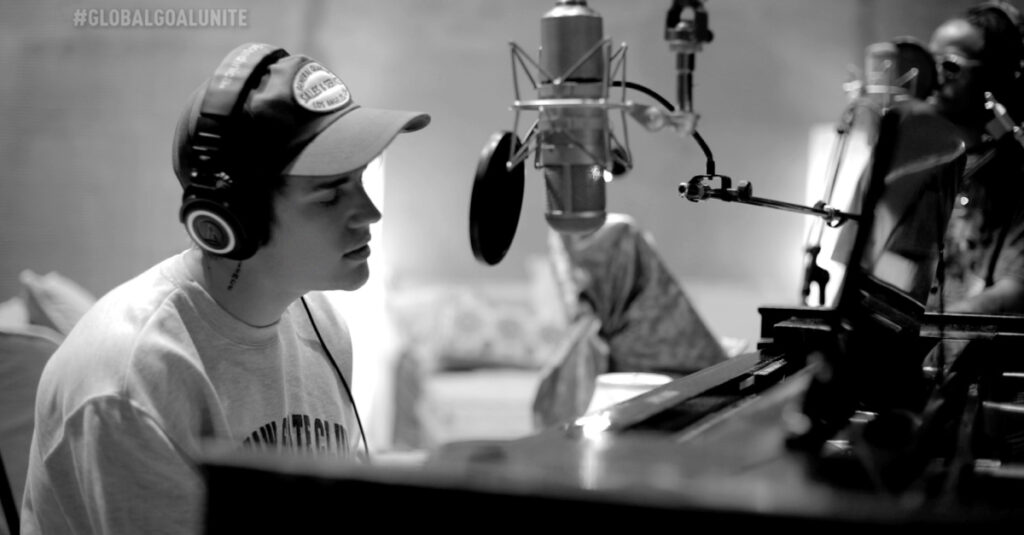