A federal court has sided with college athletes seeking a religious exemption from a university’s COVID-19 vaccine mandate, preventing the school from enforcing the mandate against the plaintiffs.

A three-judge panel on the U.S. Court of Appeals for the Sixth Circuit sided with a group of 16 student-athletes at Western Michigan University, upholding a lower court decision finding that the school violated their First Amendment rights by denying their requests for religious exemptions from the requirement that all student-athletes take the coronavirus vaccine.

The decision noted that “in some cases, the university denied the student-athlete’s application” for a religious exemption to the vaccine mandate while in other cases, “the university failed to respond but still barred the student-athlete from further participation in college sports.” In August, the students sued the school’s board of trustees, its athletic director and its “associate director of institutional equity” for preventing them from participating in sports while the school considered their requests for religious exemptions on an individual basis.

In the ruling, published Thursday, the judges concluded that “by conditioning the privilege of playing sports on plaintiffs’ willingness to abandon their sincere religious beliefs, the university burdened their free exercise rights.”

The three-judge panel cited its unanimous prediction that “the free exercise challenge will likely succeed on appeal” as the justification for its decision to deny the appeal.

In a statement, David Kallman, senior counsel with Great Lakes Justice Center, which is representing the plaintiffs, reacted favorably to Thursday’s ruling: “We are thrilled for our clients that the Sixth Circuit vindicated their religious convictions and that they can continue to be a part of their teams, be with their teammates, and compete for WMU at the highest level in a safe manner.”

“We trust all parties can move forward in a spirit of cooperation to uphold the important constitutional issues at stake, as well as taking appropriate measures to ensure the safety of everyone at WMU,” he added.

Western Michigan University also weighed in on the decision. Its athletic department released a statement, which was obtained by Fox 2 Detroit: “We remain steadfast in our commitment to protect our student-athletes and our athletic program. Our vaccine policy plays a critical role in keeping athletes safe and ensuring they are able to compete throughout the season without disruption. We will continue to abide by the court’s decision and allow the student-athletes in the matter to fully participate in their sport while we also consider the next steps in their case.”

Western Michigan University is not the only institution of higher education to face a lawsuit over vaccine mandates directed at some or all of its students. A student and a faculty member at the University of Colorado Anschutz School of Medicine have filed a lawsuit against the school for refusing to grant their religious objections to the coronavirus vaccine mandate. The school asked the student to take a “leave of absence” from his coursework and threatening the faculty member with termination.

A challenge to Indiana University’s vaccine mandate filed by students seeking religious exemptions went all the way to the U.S. Supreme Court, which denied the request to overturn a lower court decision upholding the mandate. Creighton University, a Jesuit-affiliated school with campuses in Nebraska and Arizona, is also the subject of a lawsuit by four students seeking a religious exemption from the vaccine mandate. 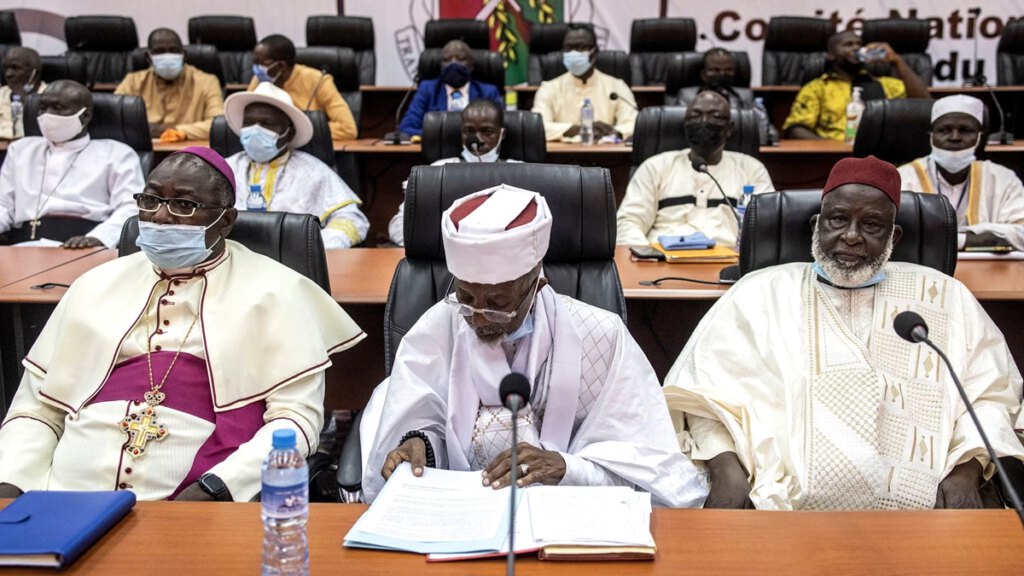