A new poll by LifeWay Research has found that more than half of American Protestant pastors will vote for Trump in the 2020 presidential election.

The results found that 98 percent of pastors will vote in the presidential election while 2 percent will not.

The majority of pastors, however, are more likely to vote for President Trump (53 percent) over Democratic Presidential nominee Joe Biden (21 percent). Meanwhile, 22 percent remain undecided while 4 percent will vote for another candidate altogether.

“Pastors vote like any other American,” said Scott McConnell, executive director of LifeWay Research. “The large number of pastors who are still undecided may reflect difficulty in finding a candidate who aligns with their overall beliefs. Also, some pastors are intensely private about their political preferences and may prefer to respond ‘undecided’ than to even confidentially share their voting intentions.”

In the past four years, Trump has received more support from pastors than when he first ran for office in 2016.

A 2016 LifeWay Research poll found that 4 in 10 pastors were undecided on who to vote for in mid-September.

“There were a lot of unknowns in 2016, including Trump being an outsider candidate and little sense of how others would respond to supporting his candidacy,” McConnell explained. “Pastors know their options for 2020, and a majority are willing to vote for him.”

Regarding characteristics that pastors found important in deciding how they vote, 70 percent of U.S. Protestant pastors said that a candidate’s view on abortion is a key issue. Additionally, 65 percent believe that it is important for a presidential candidate to protect religious freedom and 62 percent said that the candidate’s ability to nominate justices to the Supreme Court was a key factor.

The survey also found that pastors believed that the candidate must improve the economy (54 percent) and protect national security (54 percent).

A candidate’s character is also taken into account (53 percent), as well as a position on immigration (51 percent), the ability to address racial injustice (51 percent).

About 47 percent of Protestant pastors say the size and role of government matters, while 35 percent say that the candidate must be able to slow the spread of COVID-19.

Nashville-based Lifeway Research conducted its survey of 1,000 Protestant Pastors between Sept. 2 to Oct. 1, 2020 using both phone and online interviews. 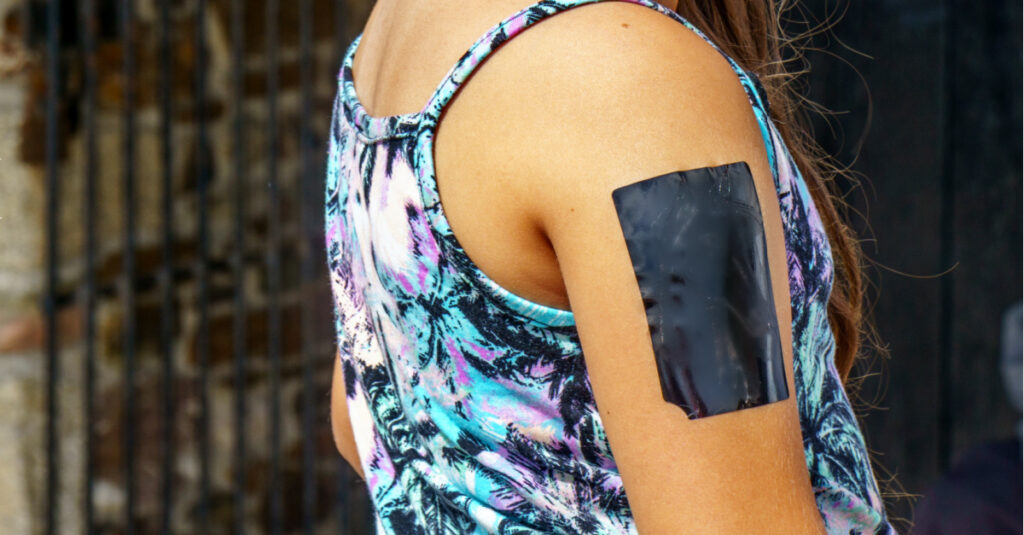 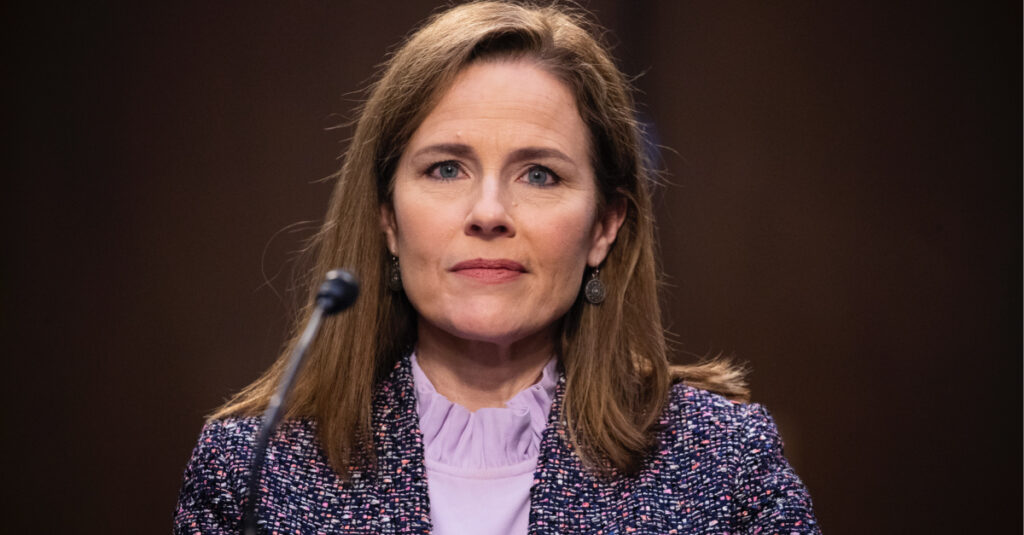