Written by The Ministry of Jesus Christ on January 23, 2023

Jennifer Hudson, the award-winning singer and host of the daytime talk show The Jennifer Hudson Show, recently hosted a 5-year-old “preacher’s kid” known for a viral video of himself baptizing his Paw Patrol toy.

Hudson introduced Luke Tillman as a “preacher” and shared the video of him dressed up and singing “Take Me to the Water” in a bathtub and then “baptizing” his stuffed Paw Patrol dog named Chase.

Tillman told Hudson he wants to grow up to be a pastor just like his father. He said his father baptized him at 4, although he had been asking since he was just two years old.

“You want to know what I’m gonna to be when I grow up,” Tillman asked Hudson. “I’m gonna be a pastor and a christian,” he continued.

According to The christian Post, Tillman’s father, Ezra Tillman, is the pastor of First Trinity Missionary Baptist Church in Flint, Michigan. He is married and has three other children besides Luke.

When Husdon asked Ezra how he felt about his son wanting to follow in his footsteps, he asserted that it was a “blessing.”

“I’m thinking, now the pressure is always on PK’s (preacher’s kids) and the whole development of him and desire to want to do it and genuinely want to do it; it’s a blessing.

“This year is 20 years of me preaching, and he preached to 20 million people in one week,” his dad said. “I haven’t reached that in 20 years. I’m very happy about that.”

Tillman later recited John 3:16 when Hudson asked him about his favorite bible verse.

Hudson asked Tillman to sing “Take Me to the Water” for the audience. Hudson, Tillman’s parents and several audience members joined in.

“You have lifted us all up. You have an amazing calling on your life, so you keep doing what you’re doing, OK, and walking to God’s will. You gonna do that?” Hudson said. 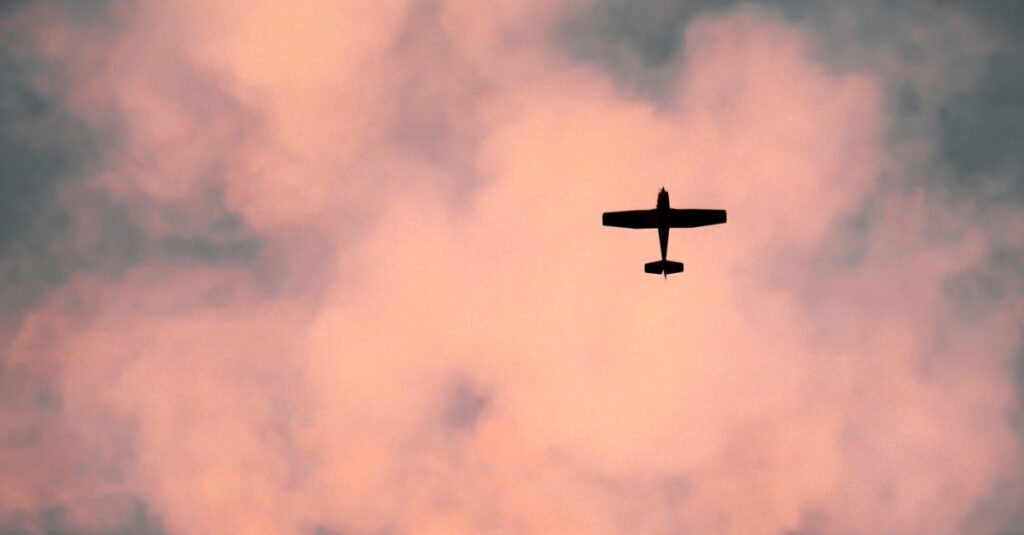