5 ways to pray for people in Afghanistan

Written by The Ministry of Jesus Christ on August 21, 2021


The scenes coming out of Afghanistan are horrific. People are so desperate to flee that they would cling to the exteriors of airplanes as they are taking off, with some tragically falling to their deaths. A young woman in tears dreading the Taliban rule says, “No one cares about us. We’ll die slowly in history.”

Being confronted with such tragedies ought to drive us to our knees in prayer. Faced with the worst-case scenario, the people of Afghanistan need a miracle.

Here are several ways we can pray for Afghanistan.

1. Pray that God would protect Afghan Christians and give them wisdom as they decide what to do.

Even more than before, Afghan Christians are about to be under immense pressure. Joshua Youssef, president of Help the Persecuted, outlined three main possible outcomes. First, some Afghan Christians may succumb to the pressure and return to the Muslim background many of them converted from.

Second, Afghan Christians could be forced to pay some sort of penalty. “Some people call it a tax, but it’s really a penalty to remain a christian, a dhimmi, under Islamic rule,” Youssef says. Third, it is possible that Afghan Christians will be hunted down and killed by Taliban fighters. Youssef says, “that’s the concern that a lot of people have … that there will be violence.”

WORLD magazine reporter Mindy Belz stated that she was aware of at least one letter that an Afghan christian received from the Taliban, stating, “We know where you are, and we know what you’re doing.”

Such a troubling future for Afghan believers is difficult to fathom. Please pray that Christians would be strengthened in their faith to withstand persecution. Pray that God would meet their practical and physical needs. Pray that they would remain hidden from the Taliban.

2. Pray for the safety and preservation of women and girls in Afghanistan.

The Taliban is notorious for its oppression of women and girls. Fortunately, many young women in Afghanistan today grew up without the abuses of Taliban fighters and life under strict Sharia law. Yet, that time has come to an end. The Taliban has returned, and Afghan women and girls are rightfully scared.

It was not all that long ago that Malala Yousafzai, now a famous human rights advocate, survived an assassination attempt at the hands of the Taliban in Pakistan. In 2012, Taliban fighters tried to kill 15-year-old Malala for asserting her right to simply go to school. Malala wrote this week in a New York Times op-ed: “Afghan girls and young women are once again where I have been — in despair over the thought that they might never be allowed to see a classroom or hold a book again.”

Now, the Taliban is trying to claim that Afghan women will “be happy to be living within our framework of Sharia.” But years of repression and violence have proven the Taliban to be far from trustworthy. Under the Taliban’s previous control of Afghanistan, women and girls were prevented from being educated, leaving the house without a male guardian, and working outside the home (with a few exceptions).

Pray that women and girls in Afghanistan would be protected and kept safe. Pray that they would find hope for the future and be allowed opportunities to grow and thrive. Pray that this new regime would be more open than the last time the Taliban was in power.

3. Pray that the Taliban would cease their violence and repression and that evil plans would be thwarted.

Jesus instructed His followers to “pray for those who persecute you” (Matt. 5:43). Pray that the Taliban would turn from their evil ways and be restrained from committing acts of terror and instituting an oppressive regime. Pray that God would radically change their hearts the way He changed the heart of the Apostle Paul (Acts 26).

4. Pray that world leaders would have the courage and understanding to aid the victims of this humanitarian crisis and make a positive difference.

The decision to swiftly withdraw troops without a sufficient contingency plan has unleashed an immense humanitarian disaster. American leaders, and those of other Western countries, should be developing solutions to help.

Pray that world leaders can identify practical and meaningful ways to alleviate the suffering of the Afghan people. Pray that the United States would find a way to swiftly facilitate visas for those who worked for the American military and may now face repercussions from the Taliban.

Thousands of U.S. citizens remain trapped in Afghanistan without a way to get out. Pray that American leaders would quickly find a solution to allow them to return home safely.

5. Pray for the future of Afghanistan.

As precious persons made in the image of God, the people of Afghanistan deserve so much better than the cultural and political turmoil they are experiencing. Many are already mourning the loss of their dreams.

Pray that the people of Afghanistan would continue to have hope for the future. Pray that a better future would quickly be realized for them. Pray that they would one day have a strong, stable, and free representative government.

Watching events unfold in Afghanistan is deeply saddening. Yet, we are not without hope, and neither are the people of Afghanistan.

Arielle Del Turco is Assistant Director of the Center for Religious Liberty at Family Research Council.

Can This Texas Pastor Lay Hands on an Inmate During Execution? 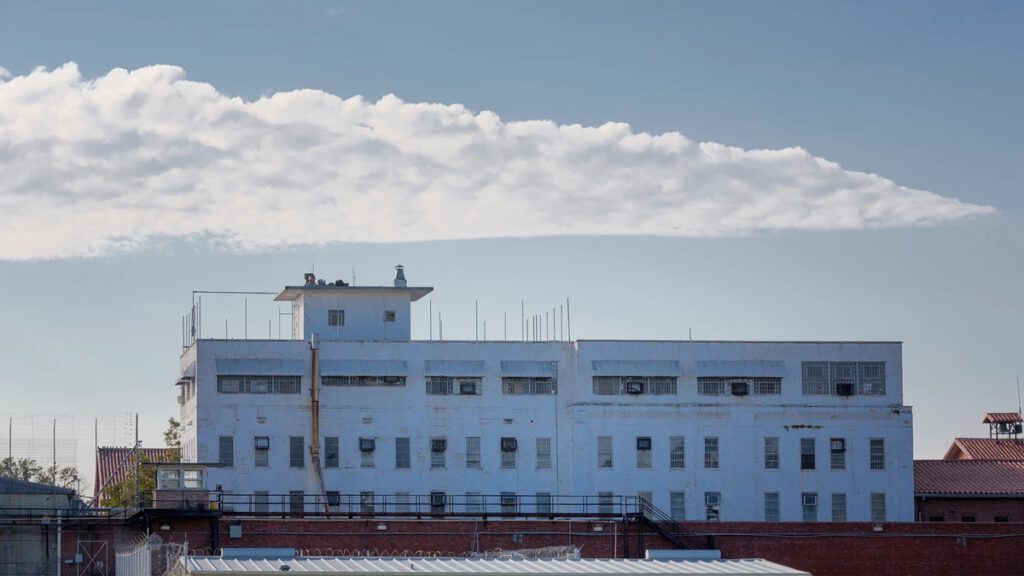 2 Catholic nuns shot, killed in one of the world’s deadliest places 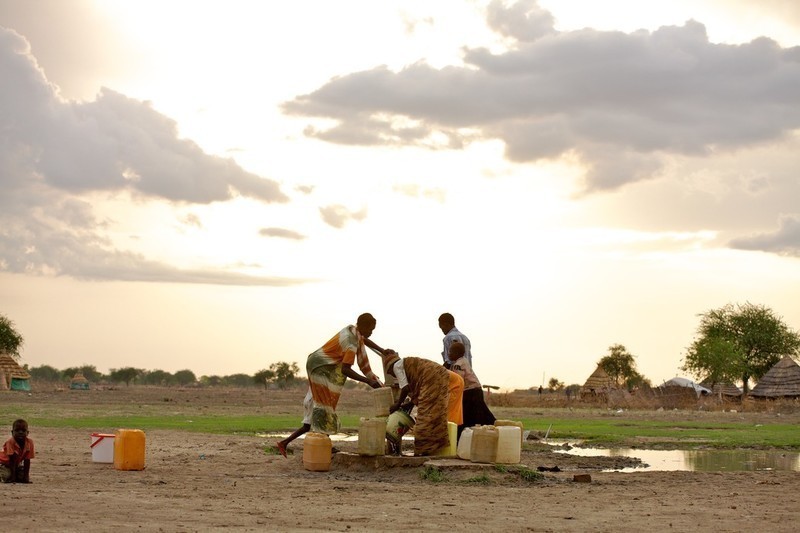