5 Killed, More Than 40 Injured after SUV Plows through Christmas Parade in Wisconsin

Written by The Ministry of Jesus Christ on November 23, 2021

On Sunday, an annual Christmas parade in Waukesha, Wisconsin, turned deadly after a man struck participants with his vehicle, killing five people and injuring more than 40.

According to video footage from multiple eyewitnesses and the official live stream of the event, a red Ford escape sped up and plowed through the crowd of marchers, hitting dozens of people, including young children.

“Oh my God!” one woman repeatedly said as she captured the moment a group of girls was struck by the vehicle as they had been dancing in the street with white pom poms. Other footage shows the SUV plowing through a marching band, The Associated Press reports.

On Sunday night, the Waukesha Police Department confirmed that at least five people have died so far. At least 40 were injured. But those numbers could change as more information is released.

“What took place in Waukesha today is sickening, and I have every confidence that those responsible will be brought to justice,” Wisconsin’s Attorney General Josh Kaul tweeted Sunday night.

DOJ is assisting with the response to this incident and will provide any resources needed to assist with the investigation as it moves forward. What took place in Waukesha today is sickening, and I have every confidence that those responsible will be brought to justice. https://t.co/4IAybQdIER

Kaul noted that the Department of Justice has responded to the incident and will assist in the investigation.

The Children’s Hospital of Wisconsin received 15 patients from the parade. As of 8 pm Sunday, they had not reported any fatalities. It is unknown as to how many other hospitals received injured persons.

As reported by NBC News, five law enforcement officials have identified the driver as 39-year-old Darrell Brooks Jr., who has since been taken into custody and is undergoing questioning. So far, police have named him a person of interest and not a suspect.

Brooks, a rapper under the name MathBoi Fly, was released on a $1,000 bail last Friday, just days before Sunday’s incident. According to online court records, he had open charges filed on November 5 for battery, resisting or obstructing an officer, disorderly conduct, felony bail jumping and felony second-degree recklessly endangering safety. Several of his previous charges also have domestic abuse assessments attached to them.

It is unknown whether the motive of the attack is tied to the acquittal of Kyle Rittenhouse last Friday in Kenosha. Waukesha, a western suburb of Milwaukee, is about 55 miles (90 kilometers) north of Kenosha.

As reported by Heavy.com, Brooks chimed in on Rittenhouse’s acquittal on social media after a friend wrote, “Doesn’t surprise me, what a joke.”

On Monday, the Waukesha school district canceled classes and announced that extra counselors would be made available for students and staff. 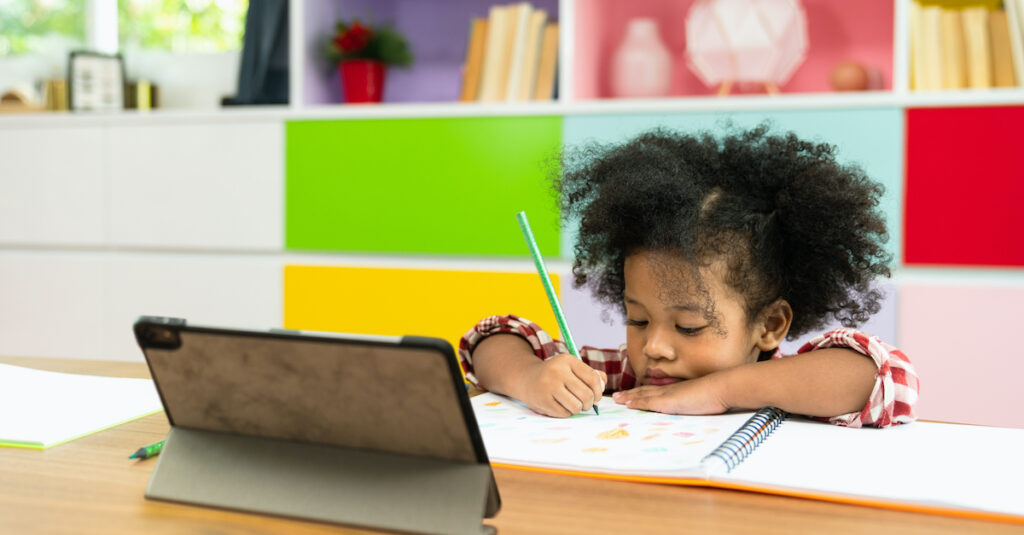 Black and white pastors share stories of racism, talk reconciliation at Museum of the Bible 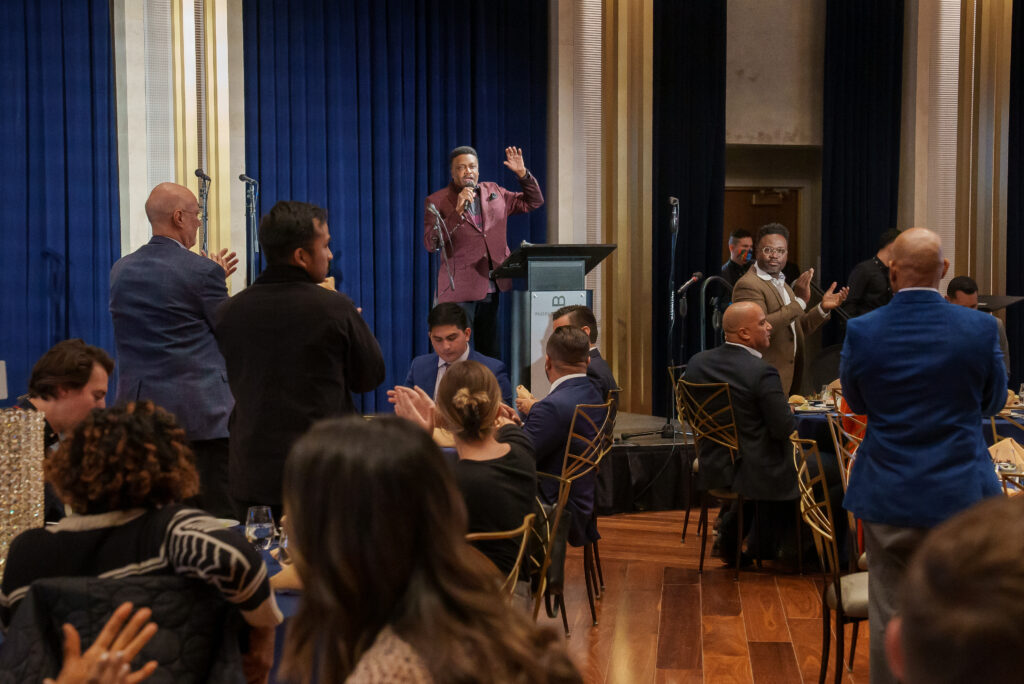