Republicans and Democrats on the Senate Judiciary Committee made their opening arguments as confirmation hearings for President Donald Trump’s nominee to the Supreme Court, Judge Amy Coney Barrett, began Monday.

All 22 members of the Senate Judiciary Committee made opening remarks as did Barrett herself. Here are five interesting moments from the first day of Barrett’s confirmation hearings. 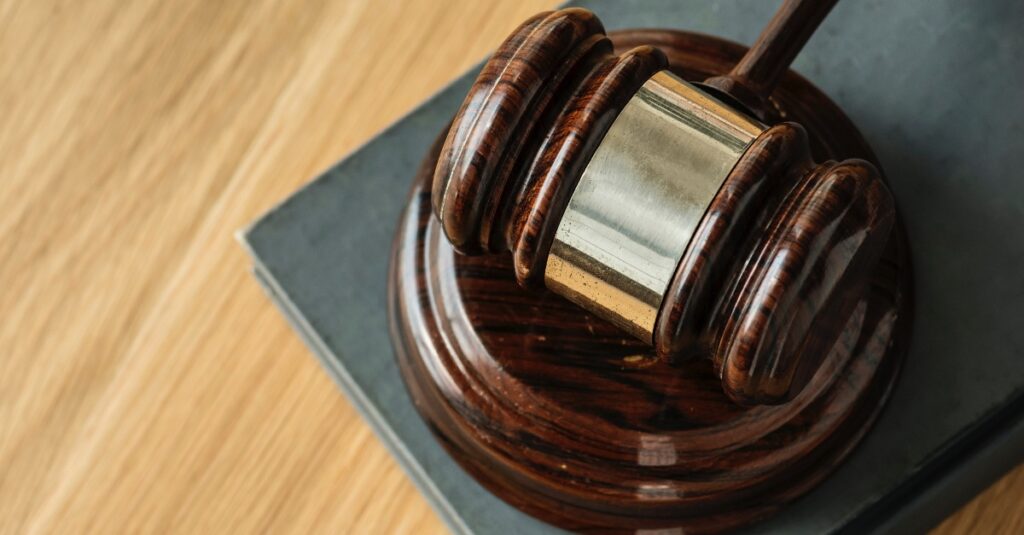 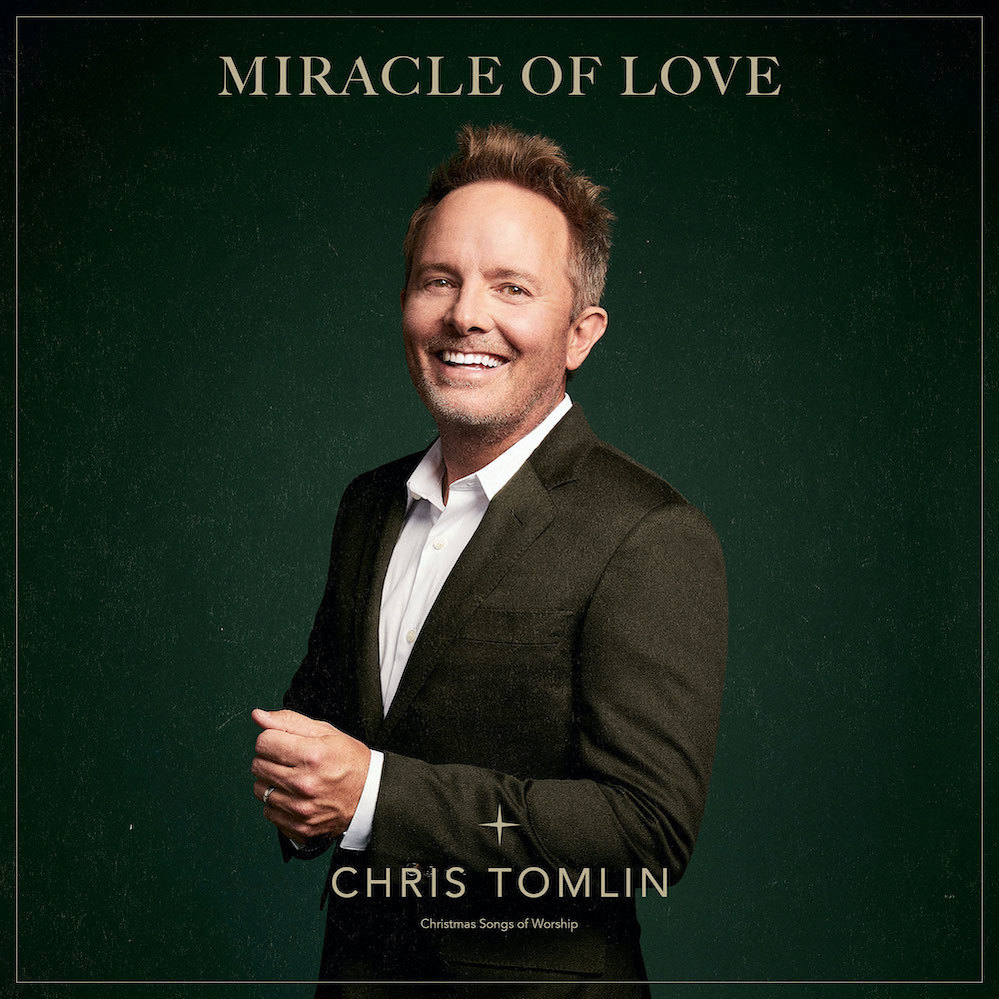