An annual report detailing Minnesota’s abortion data reveals that five babies were born alive after the procedure and no efforts were made to save their lives.

The 2021 report was released earlier this month by the Minnesota Department of Health. According to the report, 10,136 abortions were performed in the state last year, and more than 9,000 women who obtained abortions were Minnesota residents.

In 2015, Minnesota enacted the “Born Alive Infant Protection Act,” amending abortion reporting requirements to include information about whether an abortion resulted in a born-alive infant. Consistent with the requirements of the law, the Minnesota Department of Health’s report on induced abortions in the state identified five abortions “resulting in a born-alive infant.”

Under the statutes, infants born alive as the result of abortion are to be “fully recognized as a human person” and all reasonable measures must be taken to preserve the life and health of the infant. The report indicates that in three of the five cases, “No measures taken to preserve life were reported and the infant did not survive.”

One of the five babies born alive had “fetal anomalies,” leading to the child’s death after delivery. Two other “previable” infants were also born alive before dying, with no measures taken to preserve life in these instances either. Two born-alive babies were provided with comfort care before they died, as required by the state’s Born Alive Infant Protection Act.

“When an abortion is performed after the 20th week of pregnancy, a physician, other than the physician performing the abortion, shall be immediately accessible to take all reasonable measures consistent with good medical practice, including the compilation of appropriate medical records, to preserve the life and health of any born alive infant that is the result of the abortion,” the law reads.

The Minnesota Department of Health did not immediately respond to The christian Post’s request for comment on the report.

Live Action reported in 2020 that 108 babies had been born alive in five U.S. states within the last 12 years. The pro-life activist organization cited state records from Arizona, Florida, Michigan, Minnesota and Texas, where the infants had been born alive.

“There are only a handful of states (eight as far as we know) that require reporting for live births after abortions,” Live Action’s former Director of External Affairs Alison Centofante previously told CP in an email. “Some states that do require reporting had reported zero, an example of that would be Oklahoma.”

“Babies born alive after botched abortions illuminates the humanity of every preborn child — a humanity that is present at the moment of conception. Beating hearts, pumping lungs, tiny fingers and toes. Hearing stories of babies born alive after botched abortions should wake people from their slumber of apathy,” she added. “Abortion kills 2,363 babies every single day in the U.S. The procedure starves, poisons, beheads, and dismembers the most vulnerable members of our human family and we must do all we can to protect them.”

Centofante contended that current infant protection laws at the federal level are insufficient to protect abortion survivors: “The 2002 Federal Born Alive Infant Protection Act is insufficient to ensure babies surviving abortion are given appropriate care because it simply acknowledges that all newborns, regardless of the circumstances of their birth, are to be recognized as persons from the moment of their birth if they show any sign of life.

“It does not provide specific duties for an abortion doctor to follow or penalties if they are not followed,” she asserted.

Sarcoma: Raising awareness in Israel for this rare type of cancer 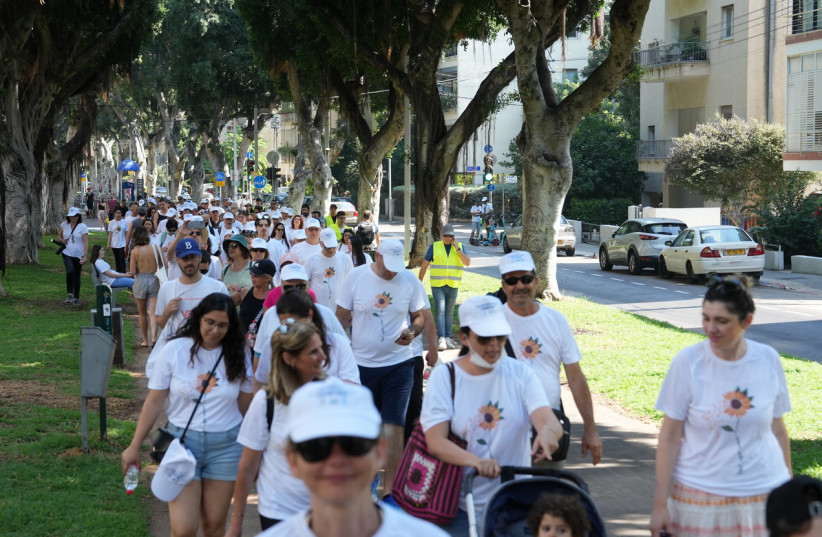 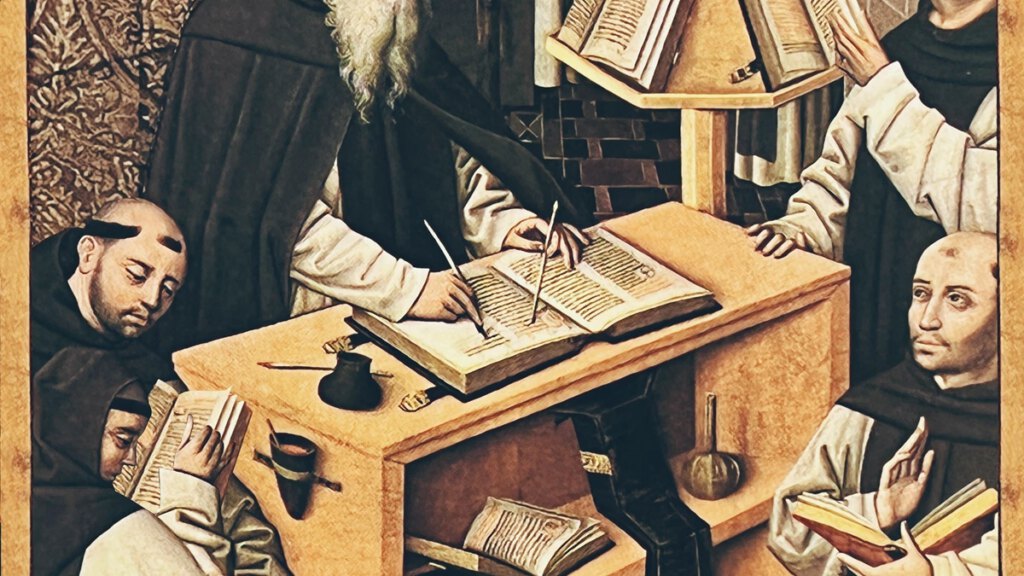