Christianity Today reports that most Biden-supporting white evangelical Christians say many of their friends are voting for President Trump.

This comes from a Pew Research Center poll that, according to Christianity Today, found that “White evangelicals who back Biden are about twice as likely (46%) as Biden supporters overall (22%) to say that many of their close friends plan to vote for Trump.”

Christianity Today reports that many Biden Evangelicals come from republican-leaning pro-Trump communities, and ultimately over 80% of evangelicals plan to vote for President Trump.

According to the poll, “Among Biden supporters, those with a four-year college degree are somewhat more likely than those with less education to say they have a lot of friends who back Biden. But they are somewhat less likely to report having no Trump-supporting friends.” However, the poll also found fewer Black people say most of their friends are voting for Biden than they said for Hillary Clinton in 2016. Further, the poll found that nearly 1 in 3 Trump supporters in counties Clinton won by wide margins have no close friends who support Joe Biden for president.

This report came out a day before the Presidential Debate last night, where a focus group of Democrats, Republicans, and Independents all came away with a mixed bag of people who thought President Trump or Candidate Biden did better. One black independent voter, Rich Blye, replied that he is skeptical of Biden because the local democrats have treated him terribly, so he has no reason to suspect Biden will treat him any differently.

This was the first of three debates the two candidates will have. The second debate will take place on October 15th and will be hosted by CNN and the New York Times. It was moved to Adrienne Arsht Center for the Performing Arts in Miami from the University of Michigan, the original host of the event, over coronavirus concerns. 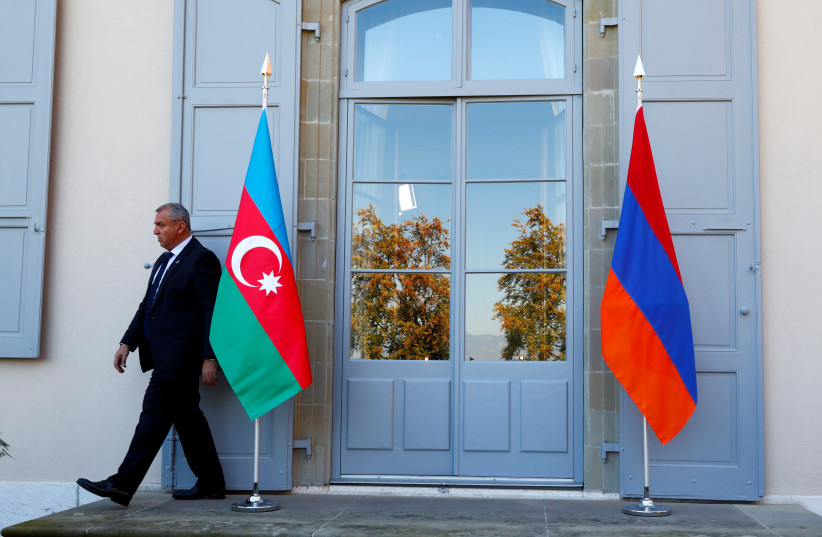 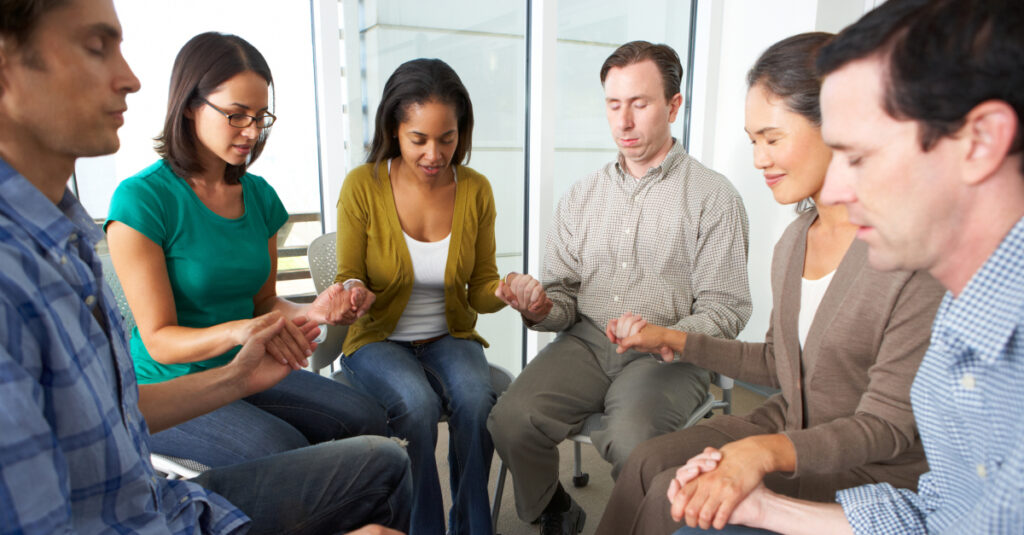