Four Israelis were injured with a mother and her son in critical condition. They were transported by rescue planes for medical treatment in Israel.

Accident during a vacation in Jordan left 4 Israelis injured, 2 critical

Three family members from Israel and, including a 14-year-old boy in critical condition, as well as another child were injured in a water sports accident over the weekend in the city of Aqaba in Jordan.

“We take care of thousands of Israelis who need assistance following complex events every day. The case of our insured in Aqaba was unusual as it was a very serious accident with serious injuries,” The CEO of PassportCard, to which the ambulance planes belong, said.

“We were able to help and closely and quickly accompany the return of the Israelis home by calling in medical staff and two ambulances,” she added.

“We were able to help and closely and quickly accompany the return of the Israelis home by calling in medical staff and two ambulances.”

The boy’s mother, a 46-year-old woman who was in critical condition, and his father in mild condition, were transported using Israeli rescue planes for treatment in Israel on Saturday night.

“Early in the morning, four Israeli wounded in a marine accident were rushed to Sheba Medical Center from Jordan. In the intensive care unit at Safra Children’s Hospital, a 14-year-old boy was hospitalized in critical condition, and a woman in her 40s was seriously injured and anesthetized,” Sheba Medical Center said in a statement.

“Another man and child Were lightly injured in the accident, and are currently being treated in the emergency departments for children and adults in Sheba,” the hospital added. 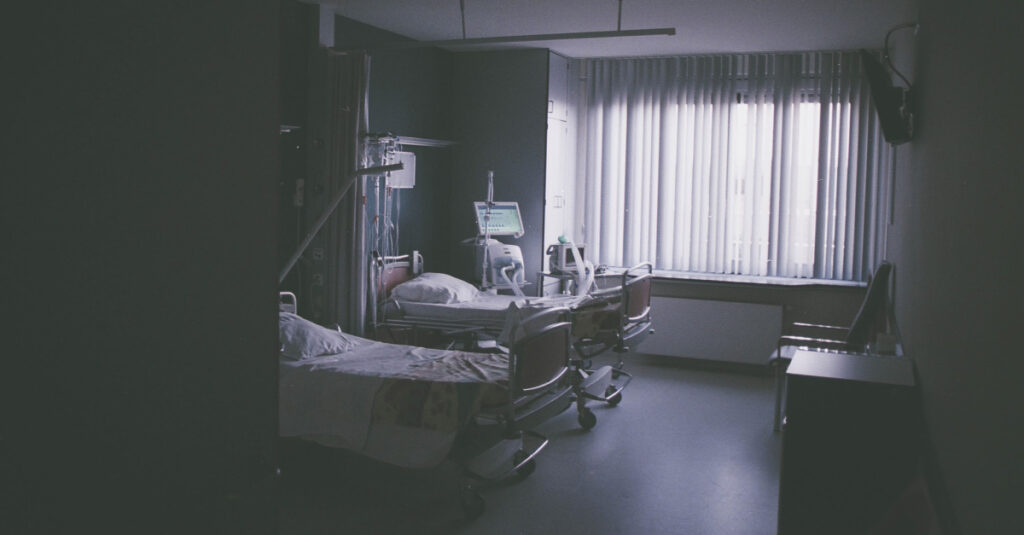 There are more than 50 orthodox egalitarian minyanim in Israel – Hadar