Four Iranian converts to Christianity were sentenced earlier this month to several years in prison after they were arrested in February on accusations they acted “against national security” by participating in house church meetings and evangelizing.

According to Article 18, a London-based nonprofit that promotes religious freedom and tolerance for Christians in Iran, the four accused received sentences between two and five years for “spreading Zionist Christianity.”

All four are said to be members of the Church of Iran, a nontrinitarian denomination, in Rasht, the capital city of Gilan Province.

The four were charged in May. After being charged with the crimes, they spent about a week in Rasht’s Lakan Prison after they were unable to pay the $30,000 bail.

Bail was eventually lowered and they were released.

Human rights groups, including christian Solidarity Worldwide, have called on the theocratic Iranian regime to release the four believers.

Authorities in the Islamic Republic of Iran have engaged in a systemic pattern of arresting and imprisoning christian converts accused of participating in house church movements as well as other religious minorities.

“The sentencing of these [converts] marks the latest development in a relentless crackdown on specific religious groups in Iran,” CSW’s Chief Executive Mervyn Thomas said in a statement shared with media.

“We urge the Iranian government to release these Christians and all others who are currently detained on excessive charges relating to their religion or belief, and to end the judicial harassment of members of minority faith communities.”

CSW reported in June that four other Iranian Christians were ordered by authorities to turn themselves in at Evin Prison in Tehran to begin serving five-year sentences after they were arrested during a series of raids on house churches in Rasht. They were accused of promoting Zionism.

In court, the four men were slandered by a judge as being “apostates.”

“The charges leveled against them are without substance, and their trial lacked transparency,” Thomas explained.

CSW has also learned that Mohammadreza Omidi, another Church of Iran member, was not released by his expected release date and might have to serve another four years in prison. Omidi began serving a 10-year prison sentence in Iran along with Pastor Youcef Nadarkhani and other house church members who were sentenced to 10 years in prison in 2018.

According to CSW, Omidi initially received a verdict reducing his 10-year sentence to two years. He expected to have been released in July. However, he was told by prison authorities that the sentence had been reduced to six years, not two.

“If correct, this would mean he will have four more years to serve,” CSW reported in a statement to press.

Article 18 previously reported that Ismaeil Maghrebinejad, a 65-year-old member of the Anglican Church, had two of the three prison sentences he received earlier this year upheld. He was accused of engaging in “propaganda against the state” and “membership of a group hostile to the regime.”

Iran is ranked as the ninth-worst county in the world when it comes to christian persecution, according to Open Doors USA’s 2020 World Watch List.

As christian converts regularly face the risk of being arrested just for attending house churches, Open Doors USA reported in its annual report released in January that 169 Christians were arrested in Iran during the organization’s 2019 reporting period.

7 Traits of the biblically woke person 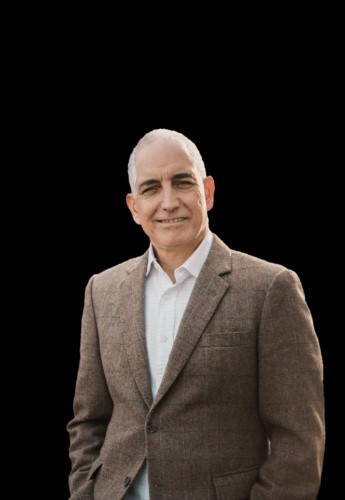 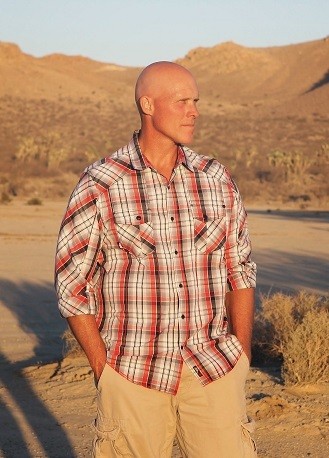