39 Trafficked Children Are Recovered By Georgia Authorities, The FBI

Thirty-nine missing and endangered children have been recovered in a major operation to retrieve endangered and missing children in Georgia, called “Operation Not Forgotten.”

Some of the missing children were likely involved in child sex trafficking and a portion of the alleged perpetrators arrested were charged with sex trafficking and parental kidnapping in addition to violating sex offender protocols they were required to fulfill.

A statement from the U.S. Marshals Service states that the operation lasted 2-weeks and was carried out through the National Center for Missing and Exploited Children in tandem with other Georgia state and local agencies. There were at least 9 arrests that were included in 26 different warrants.

According to the Statement:

“These missing children were considered to be some of the most at-risk and challenging recovery cases in the area, based on indications of high-risk factors such as victimization of child sex trafficking, child exploitation, sexual abuse, physical abuse, and medical or mental health conditions. Other children were located at the request of law enforcement to ensure their wellbeing. USMS investigators were able to confirm each child’s location in person and assure their safety and welfare.”

Amid Pandemic, Domestic and Sexual Abuse Is Skyrocketing, Activists Worry That News Is Being Buried 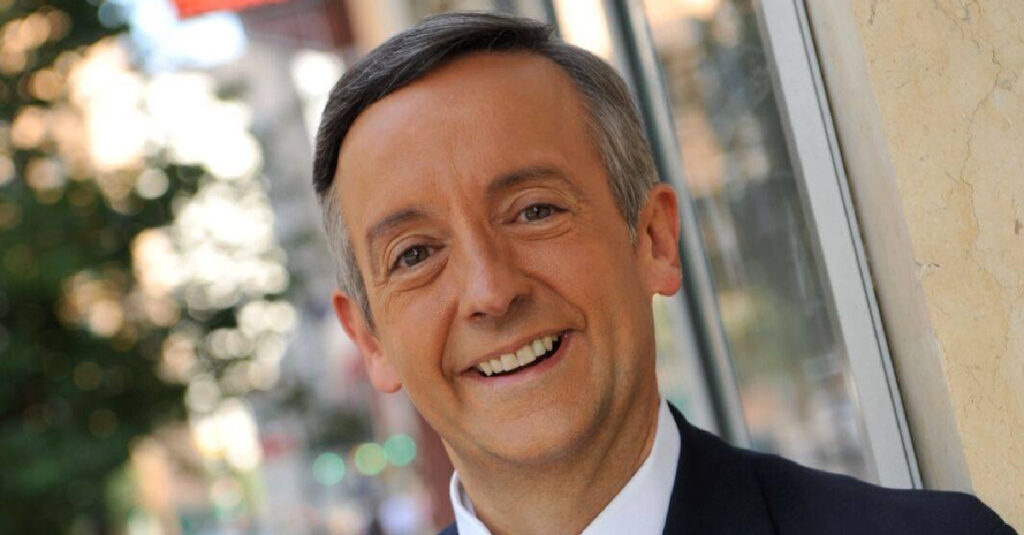 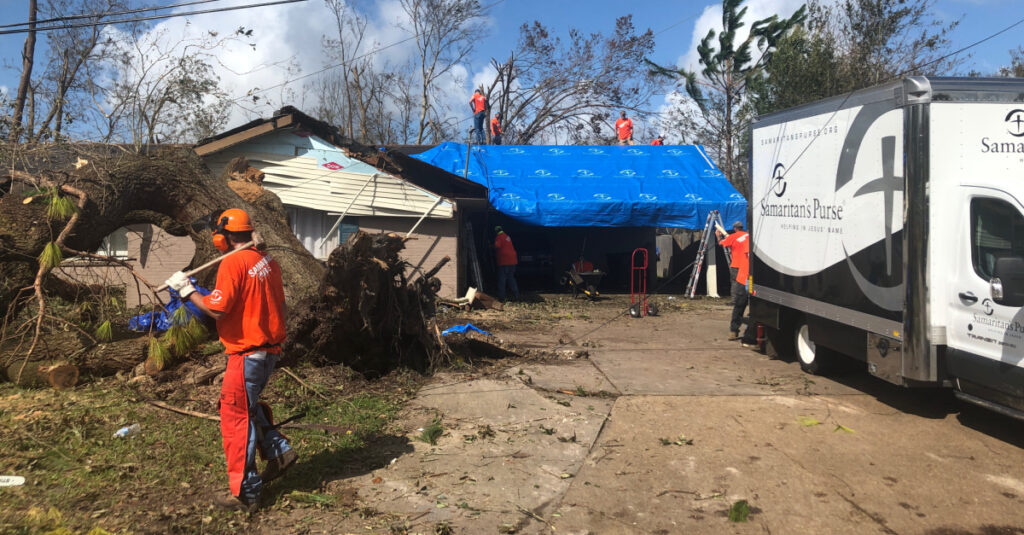