More than 3,000 Christians have been killed in Nigeria this year by Muslim militants amidst a massive wave of persecution that also has resulted in 300 churches being threatened, attacked or destroyed, according to a new report.

The report by the International Society for Civil Liberties and Rule of Law says 3,462 Christians have been killed by Muslim militants in the first half of 2021 – a shocking number that is nearly as many as the 3,530 killed in all of 2020.

International christian Concern cited the report this week and urged the world to take notice.

“Nigeria is the biggest killing ground of Christians today, but few are aware of it,” ICC said in a July 19 news release.

The Fulani Herdsmen – described as the fourth deadliest terror group in the world by ICC – is responsible for the majority (1,909) of murders, the report says. Boko Haram, ISWAP and Muslim Fulani Bandits killed a total of 1,063 Christians, the report added.

“christian farming villages are repeatedly attacked in Nigeria’s Middle Belt region, and tens of thousands have died over the last 20 years. In addition, hundreds of thousands of Christians have lost everything and are living as refugees,” ICC said.

The surviving victims often are not assisted or protected by the government from further harm, the report says.

“It is deeply saddening that till date those responsible for the anti-christian butcheries in the country have continued to evade justice and remained unchecked, untracked, uninvestigated and untried; leading to impunity and repeat-atrocities,” the report says. “The surviving victims and families of the dead victims are also totally abandoned by the Government of Nigeria.”

An estimated 300 churches have been threatened, attacked, closed or destroyed this year, with at least 10 priests or pastors abducted or killed, the report said.

“Armed radical Islamic groups arrive in a village during the night, kill the men, rape and murder the women, and kidnap the children,” Pompeo, who now serves as senior counsel for global affairs for the American Center for Law and Justice, wrote in an online analysis. “The Nigerian government thus far has sought to downplay the attacks, characterizing them as conflicts between herders and farmers rather than as religiously motivated acts of terror.  These terrorists must be held accountable for such preposterous characterizations.  And given that Nigeria has the largest christian population of any African country – over 80 million, nearly half of its people – it is essential that this persecution is snuffed out before it becomes even worse.”

The Mountain Goats’ Latest Pandemic Release Looks into the Darkness 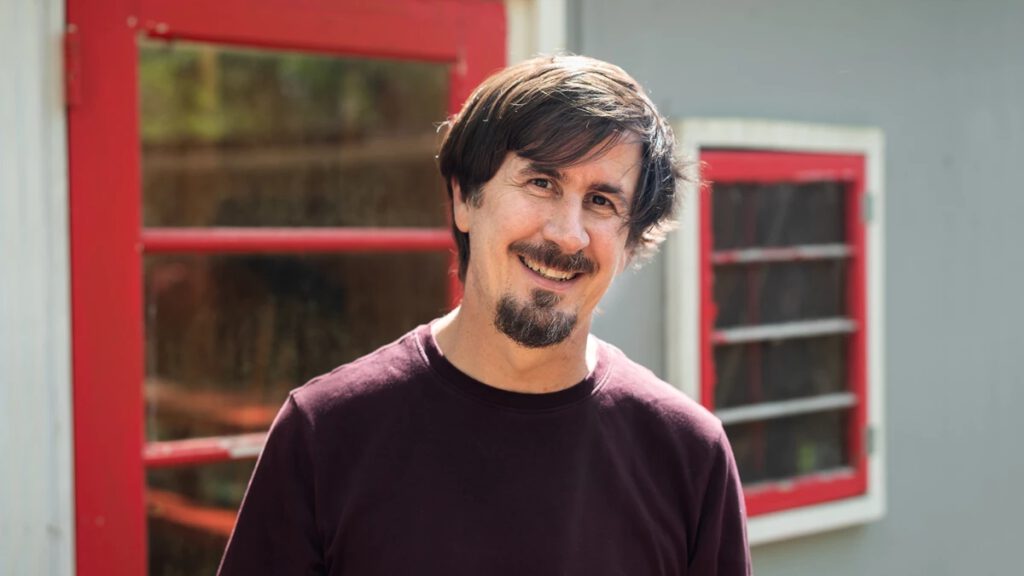 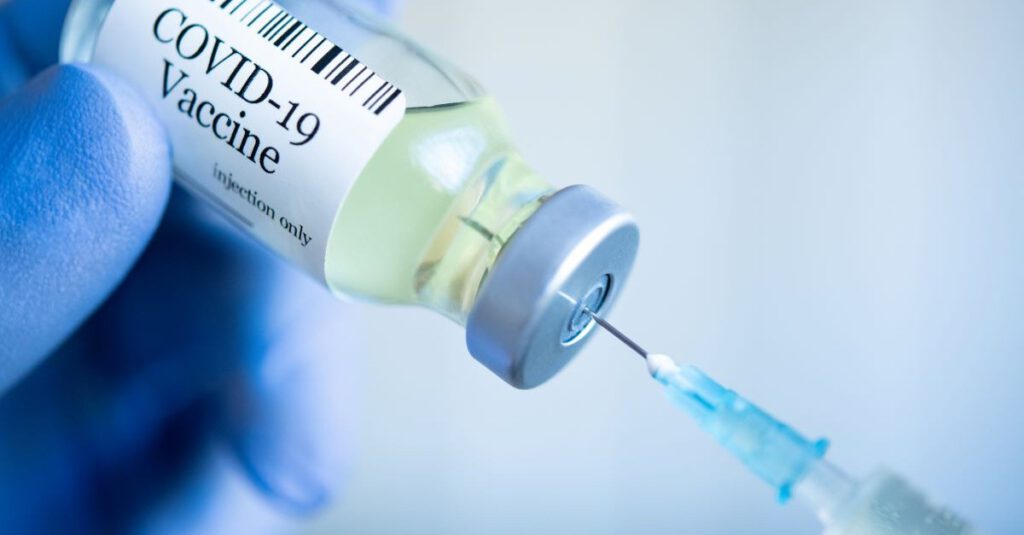