Written by The Ministry of Jesus Christ on October 2, 2021

Prime Minister Naftali Bennett intended to use his first address on the international stage to raise himself up to the level of other world leaders. Instead, a slip of the tongue brought him back to where he was 13 years ago, as chief of staff for then-prime minister Benjamin Netanyahu.

In the aftermath of his speech, one would have expected a frenzy over the way Bennett hammered into Iranian President Ebrahim Raisi. There should have been a discussion about whether his overtures (of which there were none) toward Palestinian President Mahmoud Abbas would move the peace needle forward.

Instead, for four whole days, the post-UN headline on the front page of the country’s newspapers and websites was about the prime minister’s strained relationship with the head of public health services.

“While doctors are an important input, they cannot be the ones running the national initiative,” Bennett said. “The only person who has a good vantage point of all considerations is the national leader of any given country.”

Bennett ran for office on the back of COVID-19, with a message to the public that he was the only leader who could fight the pandemic in a professional manner. He set aside annexation and fighting the legal establishment in favor of a unity government that could battle the virus and the havoc that 18 months of the pandemic have wreaked across Israel.

While the virus burned across Israel, the opposition blamed Bennett. On Monday night, there is expected to be yet another vote on the government’s “failure” to manage the pandemic.

At the same time, many of the current ministers have chosen not to engage with COVID, so much so that top officials didn’t even show up at coronavirus cabinet meetings.

Bennett has not been deterred. He boasted at the UN that he personally runs Israel’s national COVID task force that meets every day to “bypass slow governmental bureaucracy, make quick decisions and act on them right away.”

In other words, as daily and serious cases start to decline as the third shot campaign takes hold and the new Green Pass outline goes into effect, Bennett wants the credit.

He wasn’t putting doctors down; he was bolstering himself up.

The prime minister and his party received only seven seats (and had only six by the time the unity government was formed). There are likely still many who question his legitimacy as Israel’s leader and Bennett must know this. So, he strives to be the king of COVID.

Moreover, Bennett comes from the world of high-tech and is running the country like he would a company – which is not necessarily a bad thing.

Anyone who has worked in the corporate world, at least outside of Israel, knows there is a corporate hierarchy, and the CEO sits at the top.

The job of company leaders is to hear the input from their staff and advisers, all of whom come with their own expertise and perspective, and to make final decisions.

Bennett said that “running a country during a pandemic is not only about health; it’s about carefully balancing all aspects of life that are affected by corona – especially jobs and education.”

Data show that he was right about this. The negative impact of the three previous lockdowns and closing the school system have put tens of thousands out of work and left some of the country’s most at-risk youth even more behind than they were before corona. Shadow pandemics in the form of domestic violence, declining mental health, food insecurity and more are rocking Israeli society.

Not all of these aspects are the role of the Health Ministry, but they are Bennett’s job.

Finally, the prime minister’s speech was lackluster – relatively featureless without any sexy headline or takeaway. So, the media had to find one.

The ironic part is that the line that reporters homed in on and then asked him about during a subsequent briefing to further develop the story was not even in Bennett’s original transcript. He adlibbed it while on the world stage.

The Jerusalem Post had a copy of Bennett’s speech in advance of his delivery. The 20-page, 18-point document was typed in Microsoft Word and included the opportunity to tout his “vantage point of all considerations.” But nowhere does the word “doctors” even appear.

Health Minister Nitzan Horowitz played right into the storyline, responding on Twitter. By the time the holiday was over in Israel, he and Health Ministry Director-General Nachman Ash were on TV talking about how hurtful the comment was to the medical establishment.

And Head of Public Health Services Dr. Sharon Alroy-Preis spoke about it the next day with members of Knesset when they were supposed to be debating a recommendation that employees of health, leisure and welfare offices be required to adhere to the Green Pass outline.

Eventually, Foreign Minister Yair Lapid had to call for a ceasefire, acting as the responsible adult and erasing the only real consequences of Bennett’s UN speech. 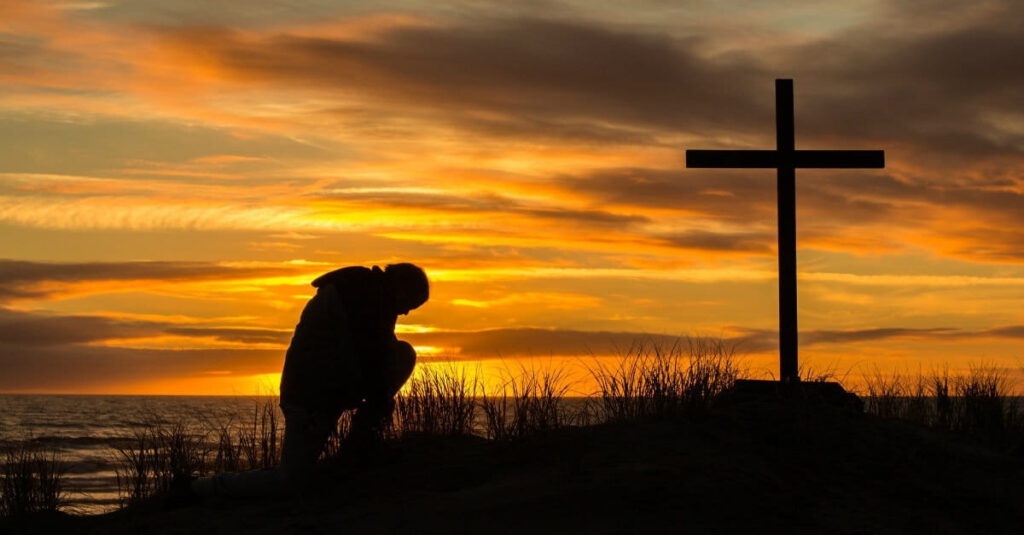 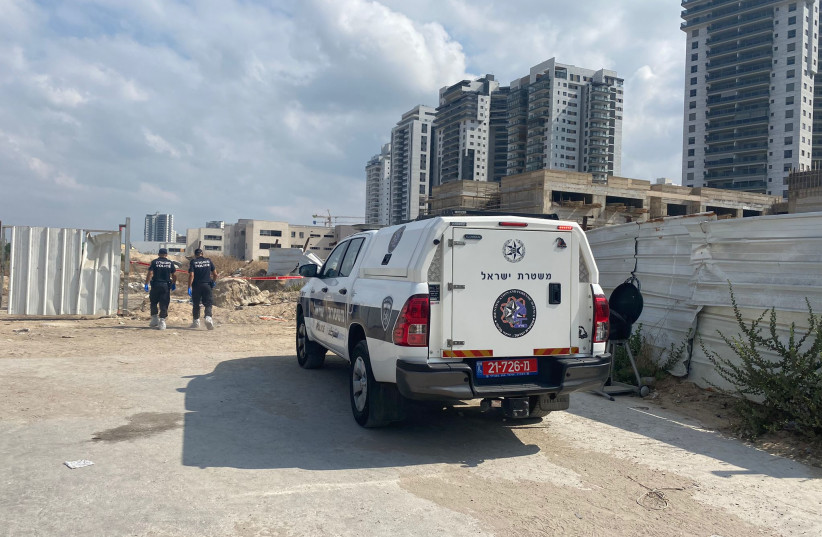