San Diego Padres shortstop Fernando Tatis Jr. helped a group of families of players and fans take shelter in the dugout on Saturday night after drivers outside the stadium exchanged gunfire.

“Our family, loved ones, little kids,” he said, according to CBN News. “Feel like somebody needed to go get them. I feel like the safest place was the clubhouse, and we were trying to get our families into a safe place.”

The shooting interrupted the baseball game between the Washington Nationals and the Padres Saturday in Washington. Fans reported they could hear gunfire on South Capitol Street, outside the third-base side of the stadium.

Three people were injured in the shooting, according to Ashan Benedict, the Metropolitan Police Department’s executive assistant police chief.

The shooting happened when a woman attending the game was shot while she was outside the stadium. She is expected to recover.

According to ABC 8 News, the two other injured people in the shooting were linked to another vehicle and are being questioned by police.

Fans and players scrambled during the 6th inning after hearing the shots.

“Everybody running,” Tatis said. “It was crazy. You couldn’t figure out what was going on, if it was one or two people.”

Arman Ramnath said he and a friend were sitting in the third-base side when they heard what they thought were fireworks.

“We weren’t sure what it was,” he said. “Then everyone started ducking.

“It felt very surreal. I wasn’t really sure how to react. I mean, you hear about it … but you never expect it to be something that could affect you.”

Police said fans and others at the baseball game were never in harm’s way.

“I just want to assure the public that at no time during this incident were individuals inside the stadium attending the game in any kind of danger,” Benedict said. “This was not an active shooter incident and it’s not being investigated as such.”

Court Upholds Ruling in Favor of InterVarsity at U of Iowa 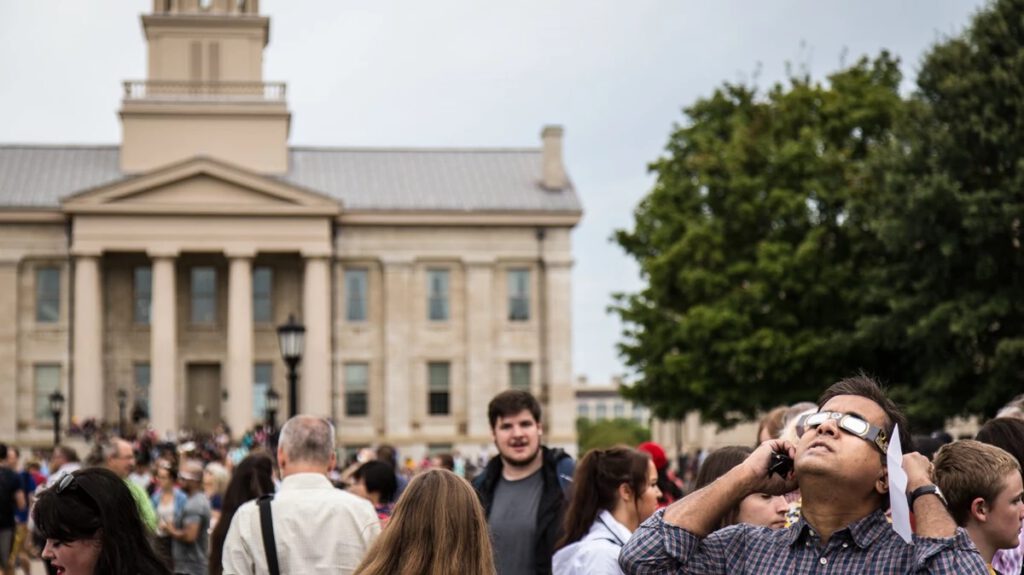 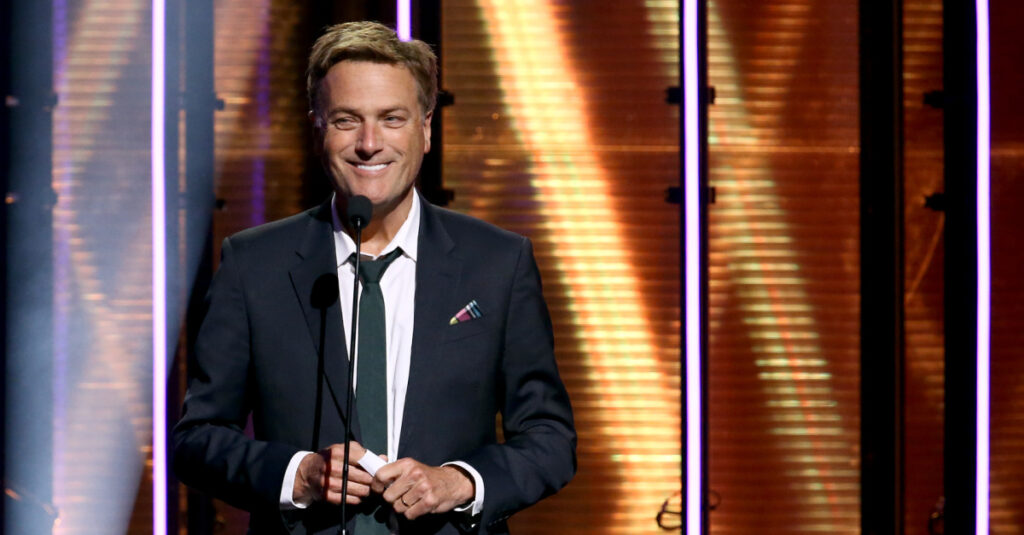