Three individuals in a California megachurch that has opposed pandemic health restrictions have tested positive for COVID-19, according to the Los Angeles County Department of Public Health.

The health department said it will work with the congregation, Grace Community Church, to determine if the virus has spread further, the Los Angeles Times reported. John MacArthur serves as the church’s pastor.

The Houses of worship are required under county rules to report to the health department when three individuals among the staff or attendees test positive for the virus within 14 days. It is not known if the individuals work at the church or are members or attendees.

The congregation, which has several thousand members, has battled the county in court over restrictions that limit the church to outdoor worship and require the wearing of masks. Grace Community has defied the county’s rules and has met indoors, without social distancing and without requiring masks.

A judge in September upheld the county’s health restrictions and issued an injunction prohibiting indoor worship at the church. Grace Community subsequently defied the order.

MacArthur has said he’s willing to go to jail over the church’s stance.

“We received a letter with the threat that we could be fined or I could go to jail for a maximum of six months,” MacArthur said last month on Fox News’ The Ingraham Angle. “… My biblical hero, apart from the Lord Jesus Christ, is the Apostle Paul. And when he went into a town he didn’t ask what the hotel was like — he asked what the jail was like because he knew that’s where he was going to spend his time. So I don’t mind being a little apostolic.

“If they want to tuck me into jail, I’m open for a jail ministry. I’ve done a lot of other ministries and haven’t had the opportunity to do that one, so bring it on,” MacArthur said.

The next court hearing in the case is scheduled for Nov. 13. 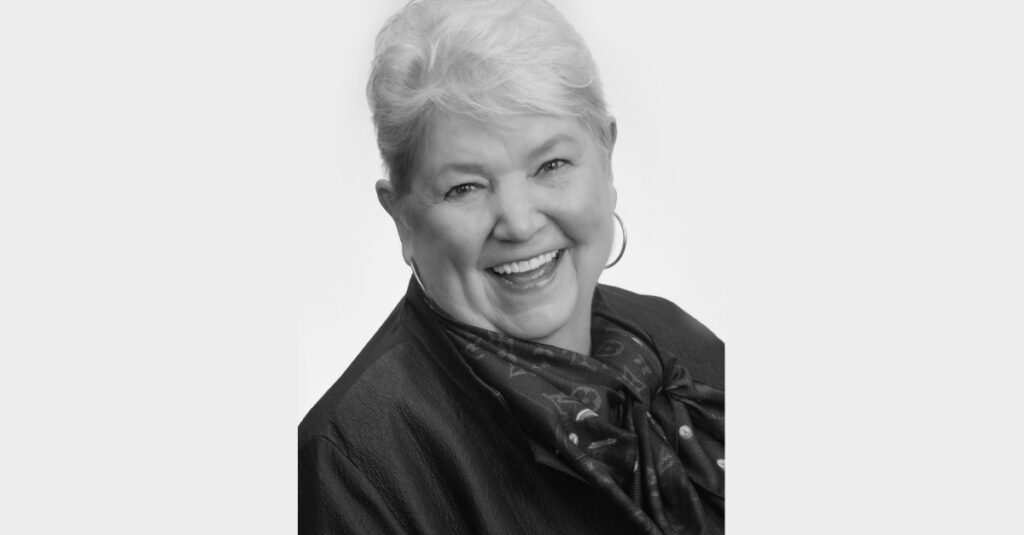 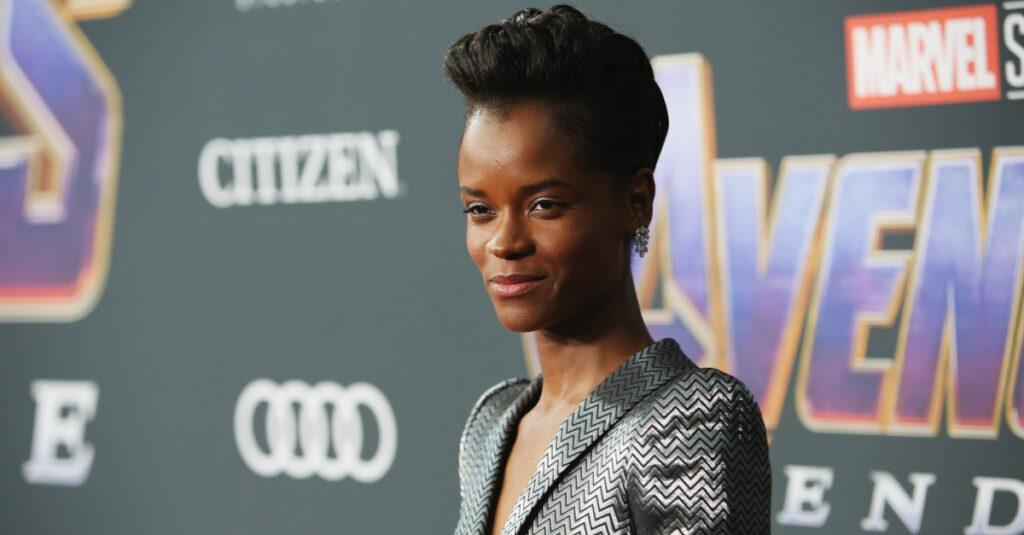