Three Iranian christian converts, who were facing a combined 35 years in prison because of their faith, have fled the country after a court rejected their appeal, according to a christian persecution watchdog group.

The three converts, identified as Kvian Fallah-Mohammadi, Hadi Asgari and Amin Afshar-Naderi, were charged due to their connection to a December 2014 Christmas celebration and were facing a combined 35 years in prison, according to the U.S.-based International christian Concern.

The three men fled the Islamic country just weeks after two other Christians — a pastor and his wife — were forced to flee after their appeals rejected, ICC reported, noting that “the flight of five Christians from within a space of a few weeks is noteworthy, especially as their cases were some of the most publicized among Iran’s persecuted christian community.”

These five cases were all interconnected and trace back to the same Christmas celebration in 2014.

“There is a sense that Iran wants to force Christians out of the country, but leaving is an incredibly painful and difficult process,” ICC said. “The church is at an important crossroad, even as persecution in Iran increases.”

Last month, the Iranian human rights monitoring watchdog organization Article 18 reported that Pastor Victor Bet-Tamraz and his wife, Shamiram Isavi, fled Iran instead of turning themselves in to face a combined 15 years in prison.

Their appeals of prison sentences, related to their involvement in a house church and evangelism, were also denied.

The couple’s daughter, Dabrina Bet Tamraz, who met with President Donald Trump last year to advocate for her family members, confirmed that her parents had departed Iran. While she could not disclose their location, she assured Article 18 that they are “safe and well.”

Dabrina Bet Tamraz, who left Iran in the early 2010s, said her parents, who are in their mid-60s, plan to continue fighting their legal battle against Iranian authorities. Her parents, she added, are determined to return to their home country should the Iranian court overturn their sentences.

The charges brought against the couple have been condemned by human rights activists, as well as Vice President Mike Pence.

The couple’s son, Ramiel, was released from prison earlier this year after being sentenced to four months for participating in house churches.

“In 2009, Iranian authorities shut down Pastor Victor Bet-Tamraz’s church. But instead of fleeing the country, he continued to share the Good News,” Pence said during a speech at the U.S. State Department’s 2019 Ministerial to Advance Religious Freedom. “Pastor Bet Tamraz and his family are an inspiration to freedom-loving people the world over.”

In Iran, it is illegal for Christians to share the Gospel with Muslims. Open Doors USA, a global persecution watchdog organization, ranks Iran on its annual World Watch List as the ninth-worst county when it comes to christian persecution.

That ranking comes as several house churches were raided during the World Watch List reporting period — Nov. 1, 2018, to Oct. 31, 2019. During that period, Open Doors reports that at least 169 Christians were arrested in Iran.

In Casper, remnants of the old Oregon Trail await 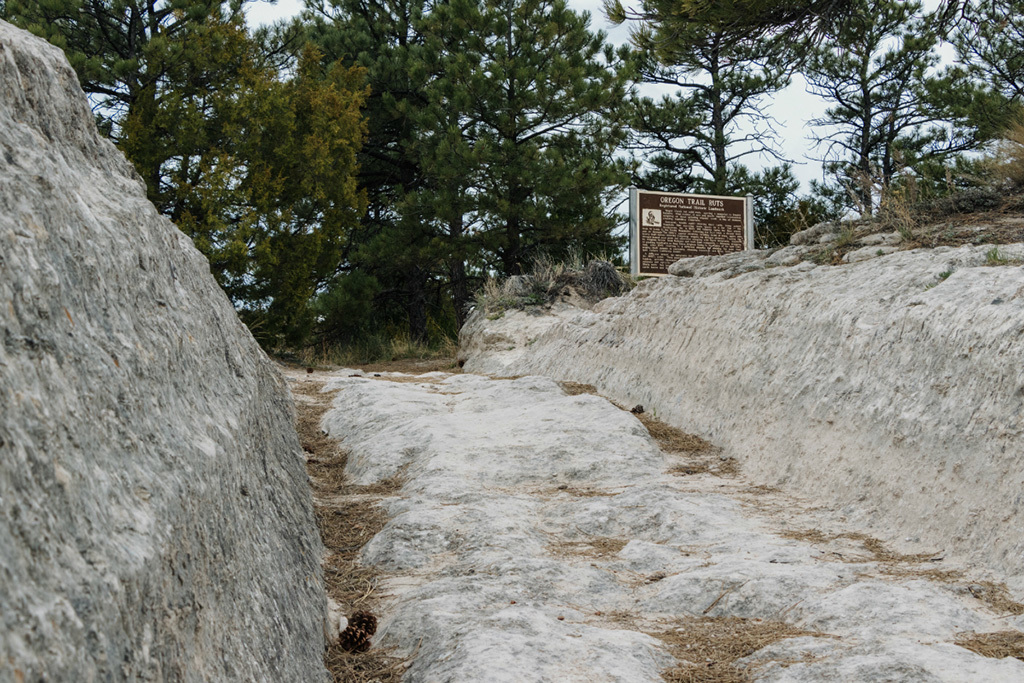 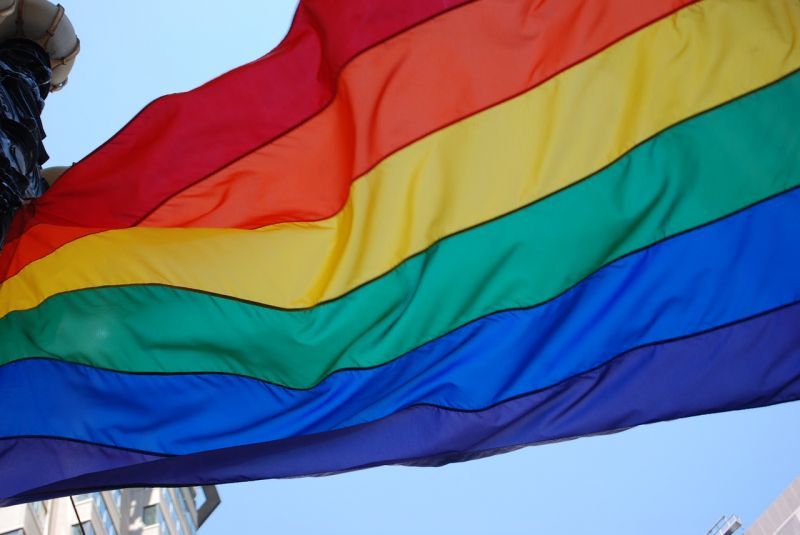