The terror attack on Tuesday morning near Ariel put a somber edge to the preparations for the 25th Knesset’s swearing-in ceremony, scheduled to begin at 4:00 p.m. on Tuesday afternoon.

A large banner welcoming guests to the ceremony adorned the main entrance to the building. Grandstands were set up in the plaza that leads to the entrance, as President Isaac Herzog will head to the building escorted by dozens of Israel Police officers on motorcycles and horses, and accompanied by the IDF’s marching band.

But the atmosphere amidst the flurry of the activity within the building was subdued and quiet background music played in its halls, due the terror attack earlier on Tuesday morning, which claimed the lives of three Israelis.

What will happen at the ceremony?

The incoming members of Knesset arrived throughout the morning and had official pictures taken alone and with their families. Hadash-Ta’al MKs Ayman Odeh and Ofer Cassif refused to have their pictures taken on the backdrop of the Israeli flag and national symbol.

At exactly 4:00 p.m., three trumpet blasts will announce the beginning of the plenum, led by Herzog. Herzog will give a speech and then pass the baton to Knesset speaker MK Mickey Levy.

16-year-old Moshi Holtzberg, son of Rabbi Gabriel and Rivka Holtzberg who were killed in a terror attack on the Chabad house in Mumbai, India 14 years ago, will read a chapter from psalms. This will be followed by video clips of Israel’s first prime minister, David Ben Gurion, reading out the declaration of independence.

Levy will then speak, and then the Knesset secretary will read the following text: “I pledge to remain faithful to the state of Israel and fulfill my duty in the Knesset faithfully,” to which each MK will answer, “I pledge.”

The ceremony will conclude with the singing of the national anthem.

Following the ceremony, the leaders of each of the parties that entered the Knesset will conjoin for a traditional photograph with Israel’s four symbols of power: President, Prime Minister Yair Lapid, Knesset speaker Levy and High Court chief justice, Esther Hayut. 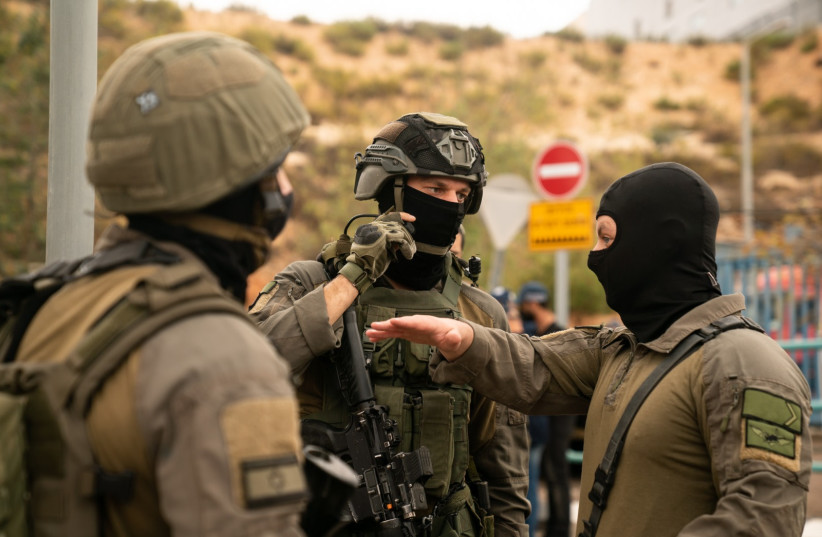 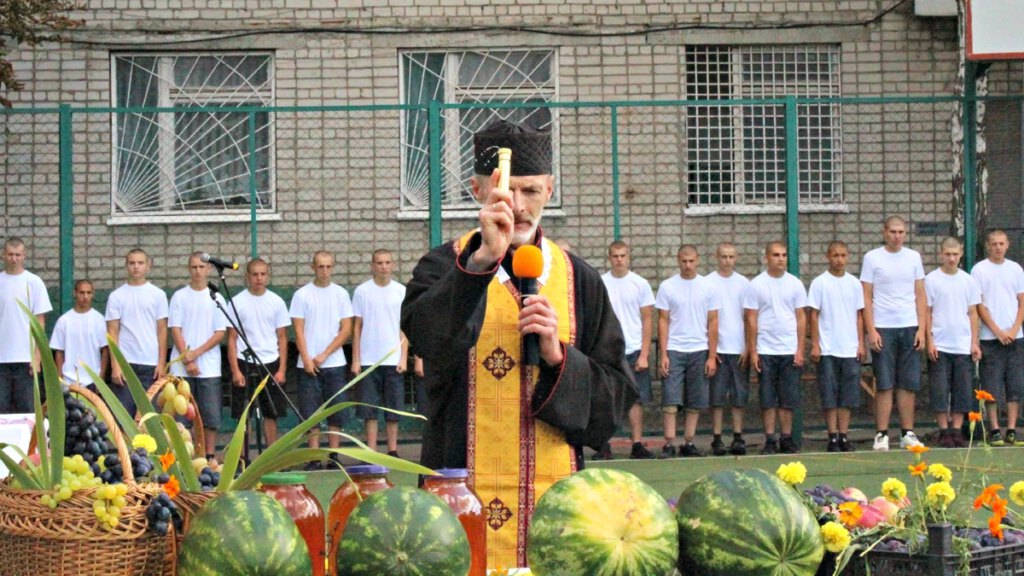