A 20-year-old good Samaritan in Chicago was recently honored for his actions after saving a man who fell on the CTA subway tracks.

According to Faithwire, the incident occurred Sunday afternoon at the 69th Street Red Line in the Greater Grand Crossing neighborhood. A 32-year-old unidentified male victim fell onto the tracks during a fight with another man and was electrocuted after touching the third rail. The other man, who also fell into the tracks, managed to get himself back on the platform.

In cell phone video footage capturing the events, Anthony Perry is seen carefully jumping onto the tracks and lifting the injured man from further harm.

Perry, who suffered minor burns from touching the rail, told WFLD-TV that a woman approached him and guided him through performing CPR on the victim.

“There was a lady, I guess she had medical experience. She was talking me through on what to do,” he said. “I feel like that was an angel from God. I ended up doing chest compressions and turning him on his side until the fire department got there.”

Perry’s actions have since gone viral. Chicago philanthropist Early Walker, the founder of the organization ‘I’m Telling, Don’t Shoot,’ even surprised Perry with a car – a 2009 Audi A8 – and a $25 gasoline card during a special ceremony on Wednesday.

As reported by the Chicago Sun, the vehicle will make Perry’s commute to work at Amazon Fresh in Oak Lawn much easier. Previously he had to take two buses and a train to get there.

Members of the Chicago Police Department also honored Perry for his actions at the special ceremony.

“This is what we need more of. Police can’t be everywhere at all times. This is a perfect example of what we need out here to help support our efforts,” District Commander Roderick Watson told the Chicago Sun. “Now, we have a citizen who actually took charge, jumped in, and should be recognized. … Maybe later on, what we can do is pull him to the side and recruit him.”

The victim, who sustained a burn to his left leg and abrasions to the mouth, was taken to the University of Chicago Hospital and is in good condition. His assailant also suffered injuries and is in serious condition following the incident. 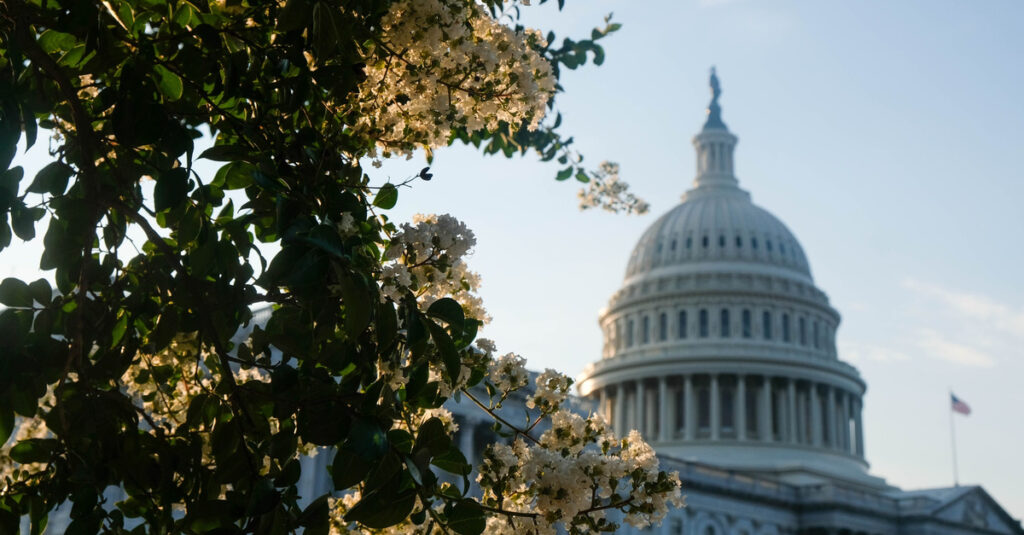