The petition launched in February by Laila Mickelwait, director of abolition for the Sacramento-based nonprofit ExodusCry, has received signatures from 192 countries, according to a statement sent to The christian Post Tuesday.

The petition and corresponding website allege, with notable evidence, that the site has been enabling and profiting off of crimes like rape, abduction, sexual assault and sex trafficking.

A group of lawmakers in Canada did likewise, asking the same of Prime Minister Justin Trudeau.

Recently, Mickelwait met with lawmakers in Washington D.C. and presented an evidence-based case against the website, which she says draws about 42 billion views per year.

In June, the petition passed the 1 million signature mark. As of Thursday afternoon, the petition has amassed 2,026,877 supporters.

The following day, the BBC reported the case of Rose Kalemba, who was taken at knifepoint and raped for 12 hours when she was 14 years old.

“The titles of the videos were ‘teen crying and getting slapped around,’ ‘teen getting destroyed,’ ‘passed out teen.’ One had over 400,000 views,” Kalemba told the BBC at the time.

“The worst videos were the ones where I was passed out. Seeing myself being attacked where I wasn’t even conscious was the worst.”

ExodusCry has also documented the case of a 15-year-old girl from Florida, who had gone missing for a year before being located. Fifty-eight videos of her rape and sexual abuse were discovered on the website, which had been monetized.

Calif. bill would no longer require sex offender registration for statutory rape in some cases 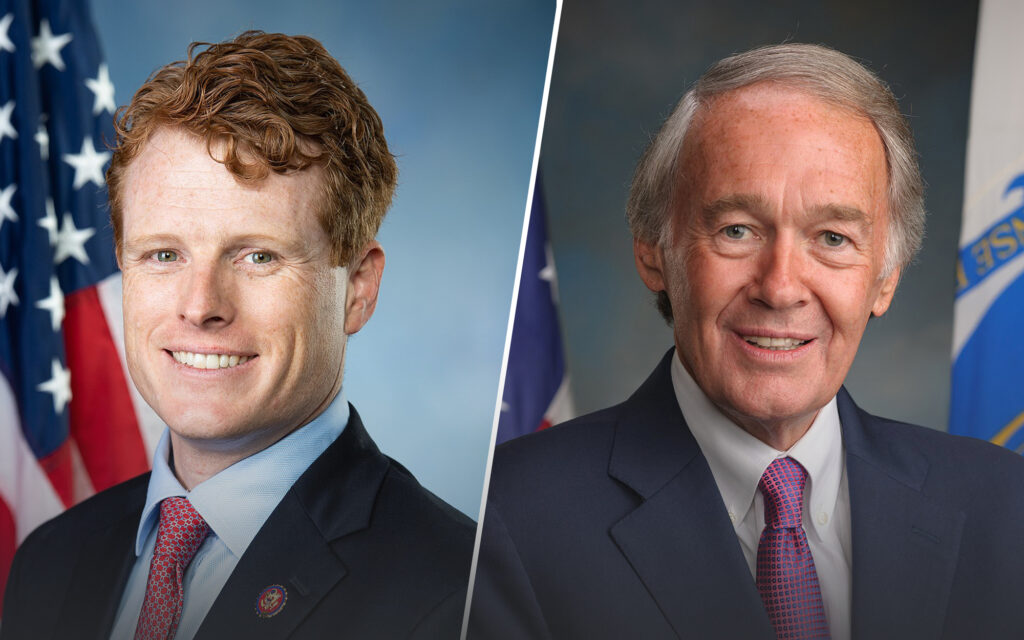