The study showed that end-time believers either believe Jesus will return to Earth someday and life will worsen until then (14 percent), or they simply believe these are the end times (25 percent.)

About 20 percent of Christians believe that Jesus will return after global circumstances worsen.

The most recent study, however, found that among Christians, Black protestants (76 percent) and evangelicals (63 percent) are more likely to believe we are in the end times.

Meanwhile, mainline protestants (31 percent) and Catholics (27 percent) are less likely to believe these are the end times.

Among other religions, just three in 10 people believe that the end is near, while almost 1 in 4 religiously unaffiliated say these are the end times.

Also included in the study: 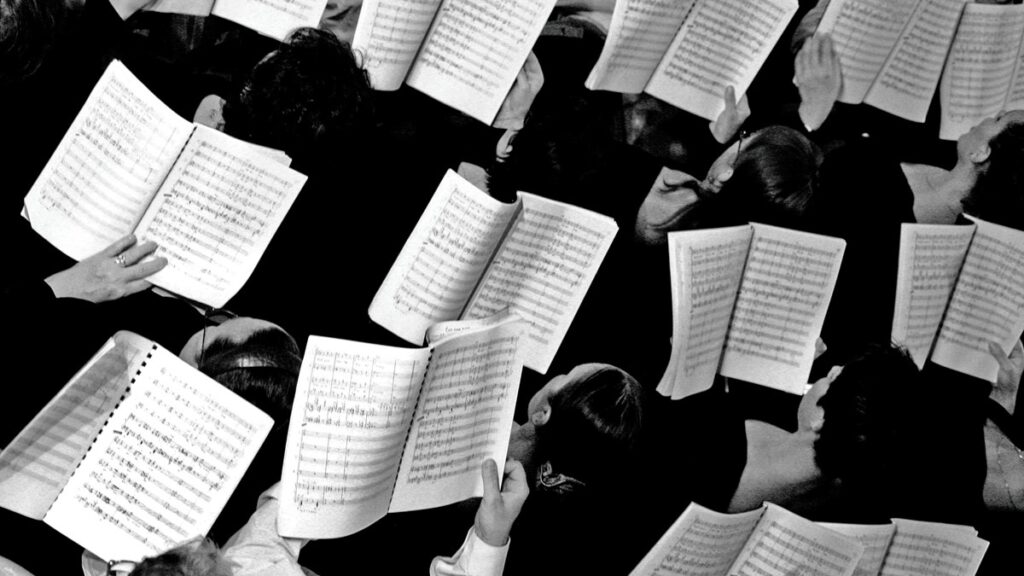