Late last month, two Christians were killed, and more than 60 worshipers were abducted by armed bandits in Nigeria’s Kaduna State. The bandits attacked the church during a service.

According to The christian Post, Rev. Joseph Hayab, Kaduna chapter’s chairman of the christian Association of Nigeria, said the gunmen raided Emmanuel Baptist Church about two weeks ago on Sunday, Oct. 31.

A few days later, Hayab says, “the bandits opened fire on five of their victims … and killed two people while three others were seriously injured and are currently in the hospital.”

Hayab added that the abducted Christians are “in danger and require urgent intervention of government and security agencies.

“The insecurity in Kaduna State has continued to grow beyond our imagination and is threatening the peace of the nation,” he asserted.

“CAN is appealing to all Christians and people of our state to be united in fighting this evil and be watchful,” he said.

The international christian persecution watchdog group Open Doors said church members were unable to call for help, and the men “have reportedly asked for a higher ransom because they had to travel farther for network service to contact the victims’ relatives.”

Emmanuel Baptist Church is the most recent christian church in Kaduna to be attacked.

In July, more than 140 students preparing to take their final exams at Bethel Baptist High School in the Chikun local government area in Kaduna were taken.

The kidnapper reportedly demanded that parents supply them with food to feed the children.

While abductors seek out large ransom payments, many terrorist groups will also try to brainwash boys into becoming jihadis, said Dede Laugesen, the executive director of Save the Persecuted Christians.

Open Doors USA ranks Nigeria at No. 9 on its 2021 World Watch List of countries where Christians face the most severe persecution. The U.S. State Department has also classified Nigeria as a “country of particular concern.”

Prayers for ‘Where the Church Suffers the Most’ in Europe 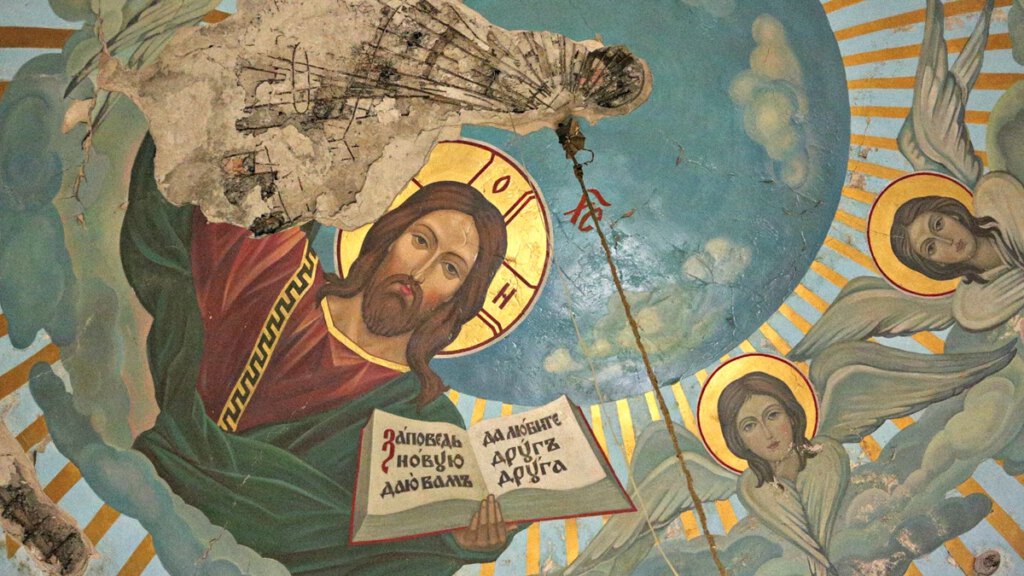 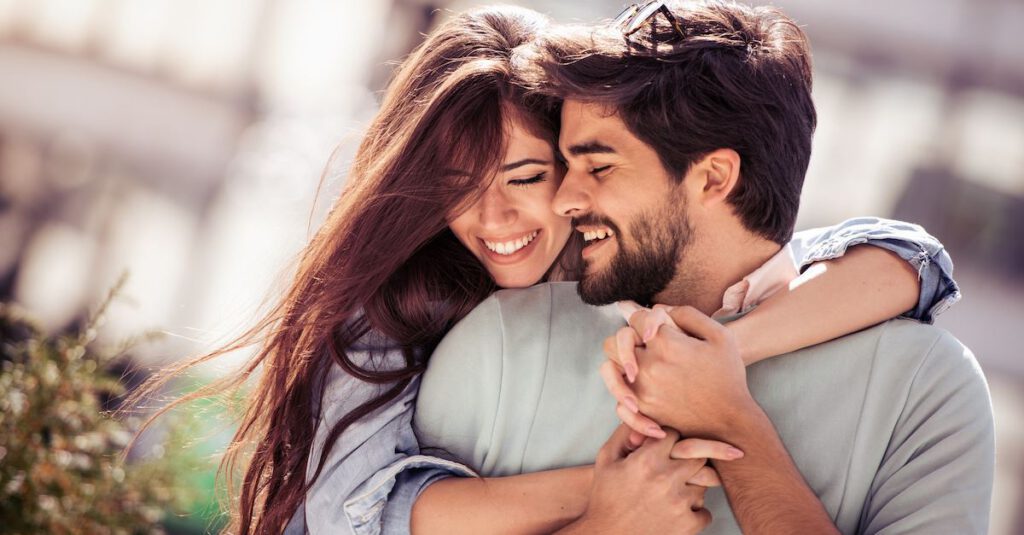