2 Catholic nuns shot, killed in one of the world’s deadliest places


Gunmen have shot to death two Catholic nuns while they were travelling on a highway in South Sudan, which, an international group says, is one of the world’s deadliest places to be an aid worker. While five other sisters survived the attack, two men were also killed in the attack.

Sisters Mary Daniel Abud and Regina Roba from the Sisters of the Sacred Heart in the Archdiocese of Juba were buried at the St. Theresa Cathedral on Friday, UCA News reported.

Sr. Abud, head teacher at the Usratuna school in Juba, and Sr. Roba, a tutor and administrator at the Catholic Health Training Institute in South Sudan’s Wau Diocese, were among seven nuns who were attacked along a highway in South Sudan on Monday as they were returning home to Juba after attending the centenary celebrations at a parish in the eastern Diocese of Torit.

The gunmen, who have not been identified, followed the nuns to the bushes where they hid. They first shot Sr. Abud, who was lying down, and then shot Sr. Roba on her back as she was running.

A male driver and another man were also killed. Another man, who was driving a motorcycle taxi, was also killed in an accident as he was fleeing the attack, according to Catholic News Agency.

“Trusting that their sacrifice will advance the cause of peace, reconciliation and security in the region, His Holiness prays for their eternal rest and the comfort of those who grieve their loss,” a telegram, signed by Secretary of State Cardinal Pietro Parolin, said, according to CNA.

A believer in South Sudan was quoted by Mission News Network as saying that Islam was invading South Sudan. “They’re saying South Sudan is a strategic place and that [it] will be the gate to Africa [so that] Islam can go to all of Africa.”

Islamic leaders “are mobilizing money from different Islamic countries and they’re sending them to South Sudan,” the source said.

When South Sudan became a nation 10 years ago, many believers fled persecution in majority-Muslim Sudan to find safety in the south. And until recently, South Sudan had seen improvements in its religious and political atmosphere.

After a visit to that country last February, the then chair of the U.S. Commission on International Religious Freedom, Tony Perkins, had expressed optimism.

“We are grateful to Prime Minister Hamdok and other members of the country’s bold transitional leadership who met with USCIRF to convey their explicit desire to bring a new era of openness and inclusivity to their country that suffered for 30 years under brutal and autocratic religious repression,” he said, according to Crux.

“At the same time, we understand that the country’s challenges are deeply-rooted, and we urge the leadership to move quickly to turn that optimism into tangible and meaningful reforms for all people across Sudan, such as acting to formally repeal Article 126 of the 1991 penal code, which outlaws apostasy,” he added.

In a recent report, CARE International said that South Sudan, alongside Afghanistan, is one of the deadliest places to be an aid worker.

“Ten years on from independence, South Sudan is facing its worst humanitarian crisis ever,” Rosalind Crowther, CARE South Sudan Country Director, said. “At the same time, the safety and security of aid workers has seen a concerning deterioration. There was an alarming increase in aid workers attacked and killed, and aid supplies stolen in 2020, which has continued into 2021. A failure to ensure that humanitarians are protected will lead to unavoidable suspension or disruption of lifesaving operations in critically affected areas.”

5 ways to pray for people in Afghanistan 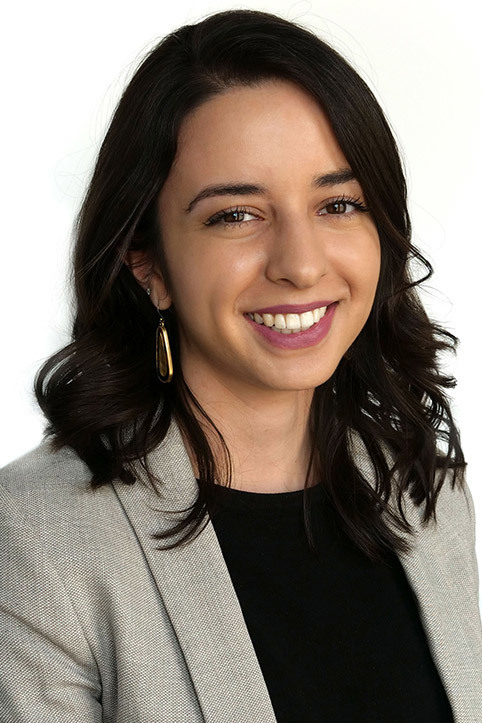