Ariel Yoav Tzafri collapsed on Friday after suffering from heatstroke, as well as two 50-year-olds, all within an hour of each other.

People visit a beach along the coast of the Mediterranean Sea during a heatwave in Israel as restrictions following the coronavirus disease (COVID-19) ease around the country, in Tel Aviv, Israel, May 17, 2020

Three people across the country collapsed from heatstroke on Friday, all within an hour of each other. Later in the day, doctors at the Soroka Medical Center were forced to pronounce the 19-year-old’s death after continued resuscitation efforts failed.

Ariel Yoav Tzafri suffered from severe heatstroke in the area of the Pura Nature Reserve near Kiryat Gat. Magen David Adom paramedics that were called to the scene evacuated him to Soroka, while performing CPR.

MDA paramedic Josh Weinstein said that “when we arrived at the parking lot we were led to a private car. The young man was unconscious and was lying down in the car’s back seat. We immediately began performing CPR and tried to cool him down, while administrating fluids and medicine, and performing a respiratory assessment before evacuating him in critical condition to the hospital.”

Police announced shortly after the incident that it had opened an investigation surrounding the circumstances that led to Tzafri’s collapse. They suspect he was attending an illegal rave that was organized despite the extreme weather conditions and coronavirus restrictions that prevent large gatherings.

In Kiryat Shmona, a 50-year-old man also suffered from heatstroke on Friday. He received medical treatment from MDA paramedics who evacuated him to the hospital in unstable condition.

MDA Paramedic Yuval Levi said that “when we arrived at the scene, people were telling us that the man had been lying down on the sidewalk for a while, and they called us because he wasn’t responding to them. He was very warm, so we moved him to the air-conditioned ambulance while performing CPR. He was evacuated to the hospital in unstable condition.”

Earlier Friday, a 50-year-old woman was also hospitalized after collapsing from heatstroke during a hike at Nahal El Al in the Golan Heights. The woman was evacuated by a rescue chopper in severe condition.

The Health Ministry called on the public, and on the elderly population and patients suffering from chronic diseases in particular, to follow safety guidelines and avoid direct sun exposure and unnecessary physical activity, to pay attention and drink enough water and to stay in air-conditioned spaces as much as possible.

The Nature and Parks Authority warned earlier this week that “due to the increasing danger of fires,” there is a strict prohibition for lighting fires in nature reserves and national parks throughout the country, except for the official parking lot areas at the sites.

The warning also stated that “the public is requested to avoid going on hikes in open areas in the next few days, for fear of dehydration and life-threatening weather conditions.”

The authority did note, however, that short hikes in shaded areas with designated refresh points are considered safe. More information regarding closed reserves and recommended hiking areas can be found on the authority’s website.

Fire and Rescue Services Commissioner Dedi Simchi signed a decree on Thursday prohibiting lighting fires in open areas across the country in light of the danger of the fire spreading and endangering people and property. The decision was made after Simchi was told during an evaluation briefing that the extreme weather conditions are optimal for encouraging the spread of fires.

“The decree is meant to reduce the unnecessary damage to human life and property as much as possible – understanding the responsibility we have and the environmental dangers involved in lighting fires in open spaces,” Simchi said, adding that “civilians are asked to show responsibility and to follow these life-saving instructions.” 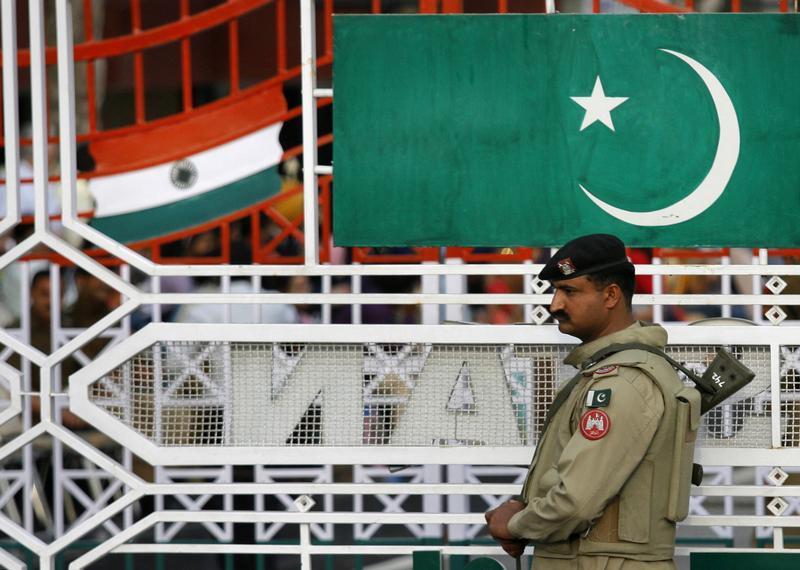 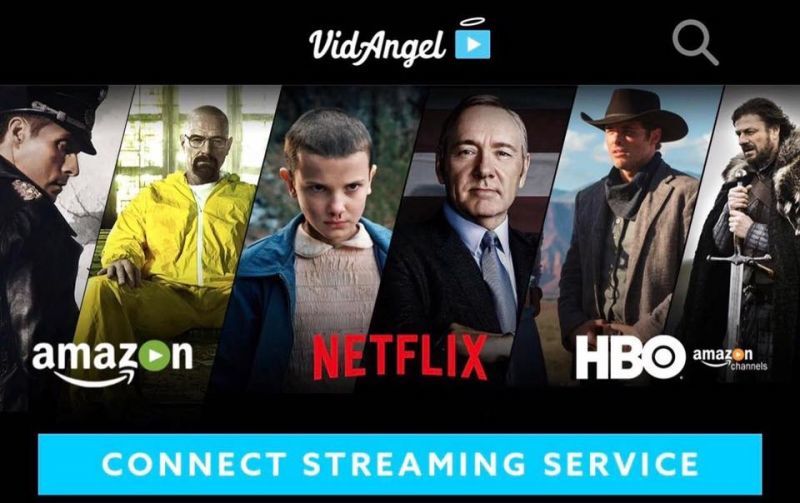