“We have a lot of bad news right now, I thought you all could use some good news!” Laurie wrote to his social media followers.

Laurie, senior pastor of Harvest christian Fellowship, is the host of the one-hour movie, which features clips from three Erwin Brothers films and performances from christian artists For King and Country, MercyMe and Jeremy Camp. It streamed for free over the weekend.

The film answers “life’s greatest questions,” as Laurie put it.

“We’re breaking every record we’ve ever set in our history,” Laurie said in a Monday social media video, referencing the viewership.

The movie streamed for free Labor Day weekend. Laurie called the Labor Day screening “phase one” in the Rush of Hope campaign. Phase two, he says, involves purchasing “television time for next weekend and beyond.” He asked Christians to donate money to help get the film on TV

“We want to go into markets where we’ve never been before, in the areas we’ve never visited before with this powerful message of the gospel,” he said.

Laurie, at the beginning of A Rush of Hope, compares life to a movie. The backdrop for the film is a drive-in theater.

“Life is like a movie. It has a beginning, middle and end — full of surprises, twists and turns, storm clouds and darkness,” Laurie says in the film. “But beauty and light still exist. We all have questions about this movie that we’re in. Is this movie a tragedy? Is it a love story? Is it a comedy? Can we win in the end?”

Laurie says his life “has followed all the plot twists of the greatest movies.”

“Over the next hour,” he says at the beginning of the film, “I’m gonna take you on a journey through three incredible movies. You’ll hear from some of my favorite artists. So join me as we explore the meaning of life and what happens after we die. We all need a rush of hope.”

Rise of the Machines: New Book Applies Christian Ethics to the Future of AI 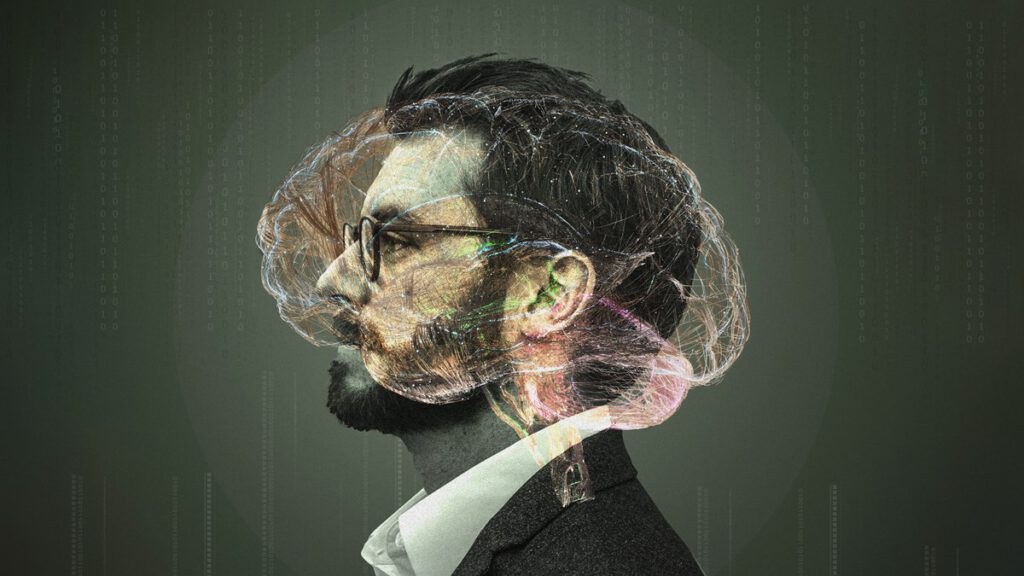 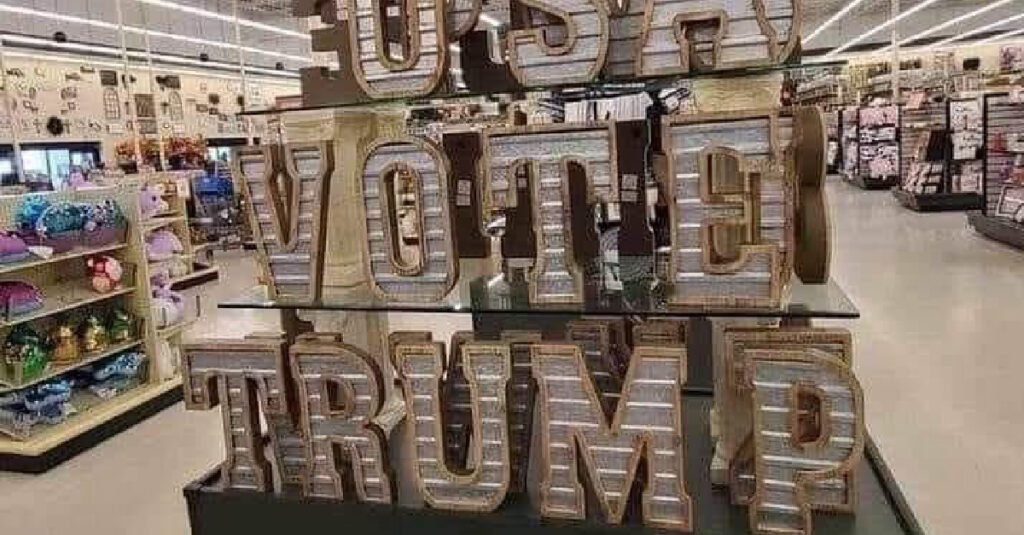