Demonstrators seek Merkel’s support for “democratic forces in Iran and join US sanctions against” Iran’s regime.

A large contingent of protestors turned out on Saturday in the northern German city of Hamburg to urge the municipal authorities to shut down the Iranian regime-controlled Islamic Center and Blue mosque.

According to Northern German Broadcasting, roughly 150 demonstrators called on the city government to end its contract with the Islamic Center of Hamburg and close the controversial institution, which is controlled by the Supreme Leader of the Islamic Republic of Iran, Ali Khamenei.

Gudrun Schittek, a local Green party politician spoke at the rally, saying: “This is not a normal mosque here, it is the propaganda headquarters of the regime in Tehran and we have to protest against this mullah regime. We have to protest against the fact that the Islamic Center Hamburg, as part of the Shura, is a member and contractual partner in the state agreements with the city of Hamburg That should not be allowed and we have to clearly define ourselves as a democracy.”

The outlet Northern German Broadcasting posted a picture of the demonstrators, one of whom held a drawing of the recently executed Iranian champion wrestler Navid Afkari.

Three weeks ago, Iran’s regime, according to human rights organizations and sports associations, executed the Greco-Roman wrestler because he protested against regime corruption in 2018.

Hamburg’s social democratic government negotiated a 2012 agreement with Muslim organizations that pledged common values and peaceful activities and tolerance. The contract says the Islamic Center agreed to “international understanding and tolerance toward other cultures, religions and world views.”

However, the Center promotes Boycott, Divestment  and Sanctions activities against Israel. Religious leaders and activists from the Center have participated in the annual al-Quds event in Berlin that calls for the obliteration of Israel.

In January, The Jerusalem Post reported that a group of 600 pro-Iranian regime Islamists attended a memorial service in early January at the Islamic Center to mourn the death of the EU- and US-designated terrorist Qasem Soleimani.

The Blue mosque and the Islamic Center of Hamburg are widely considered the long-arm institutions in Germany of Khamenei, according to the Hamburg domestic intelligence agency.

The organizers of the protest in Hamburg, including the anti-Iranian regime NGO Stop the Bomb, outlined a list of demands ahead of the demonstration.

Stop the Bomb and the other protest organizers called on the German government not to host dictators who trample human rights, to support the human rights movement and the democratic forces in Iran, and to join the US sanctions against the regime.

The groups also urged Chancellor Angela Merkel’s government “to work for an immediate stop of executions and for the release of political prisoners in Iran.” 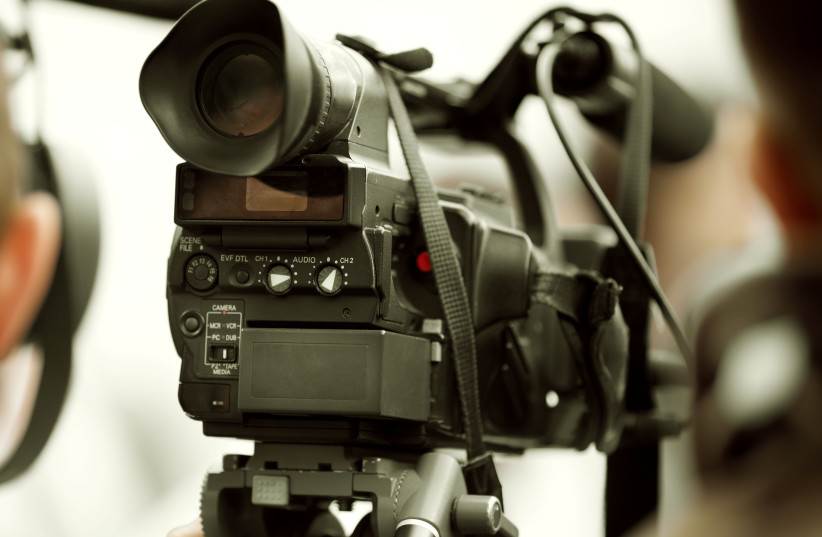