More than 100 students at a christian boarding school in Nigeria’s northern state of Kaduna were kidnapped early Monday morning.

Shooting wildly, armed assailants breached the walls of Bethel Baptist High School in Maraban Rido on the outskirts of the state capital, Kaduna, at about 2 a.m. on July 5 and took students in the school hostel away at gunpoint, area residents told Morning Star News (MSN).

Efforts were still underway to determine exactly how many students were abducted. A Bethel teacher told Agence France-Presse (AFP) that 140 students were kidnapped while 25 students escaped, but area residents living close to the school told MSN that 179 children were abducted of which only 15 escaped.

The attack was the fourth mass school kidnapping in Kaduna state since December, according to AFP. World magazine recently examined the kidnapping surge, which the Nigerian government blames on bandits while many Christians blame Muslim Fulani extremists.

Joseph Hayab, a Baptist pastor and chairman of the Kaduna state chapter of the christian Association of Nigeria (CAN), said his son was among those who narrowly escaped.

“Right now I’m speechless,” Hayab told MSN. “The school is an educational ministry of my church. This is a very, very sad situation for us.” 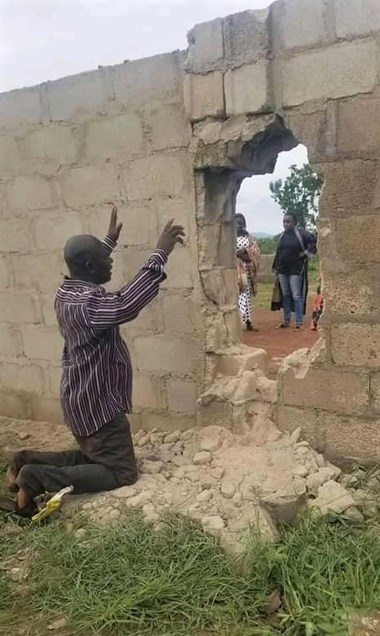 A parent prays for students abducted through a breached wall at Bethel Baptist High School in Kaduna, Nigeria, on July 5.

Area resident Vincent Bodam said in a text message to MSN that parents and Christians rushed to the school and were wailing and praying for the rescue of the kidnapped students.

Nigeria leads the world in the number of kidnapped Christians, with 990 tallied by Open Doors.

In the watchdog’s 2021 World Watch List of the 50 countries where it is most difficult to be a christian, Nigeria broke into the top 10 for the first time, rising to No. 9 from No. 12 the previous year.

Numbering in the millions across Nigeria and the Sahel, the predominantly Muslim Fulani comprise hundreds of clans of many different lineages who do not hold extremist views; however, some Fulani do adhere to radical Islamist ideology, the United Kingdom’s All-Party Parliamentary Group for International Freedom of Religion or Belief (APPG) noted in a recent report.

In December, the US State Department added Nigeria to its list of Countries of Particular Concern for engaging in or tolerating “systematic, ongoing, egregious violations of religious freedom.” Nigeria joined Burma, China, Eritrea, Iran, North Korea, Pakistan, Saudi Arabia, Tajikistan, and Turkmenistan on the list.

In the category of non-state actors, the State Department also designated Nigeria’s ISWAP and Bok 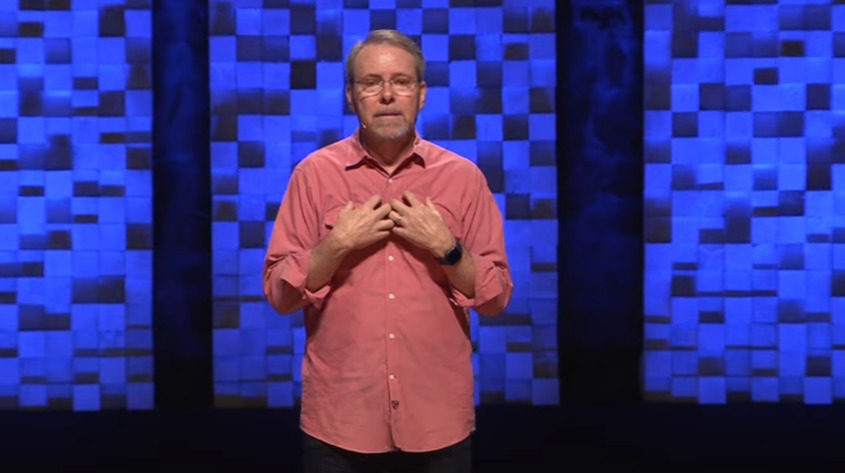 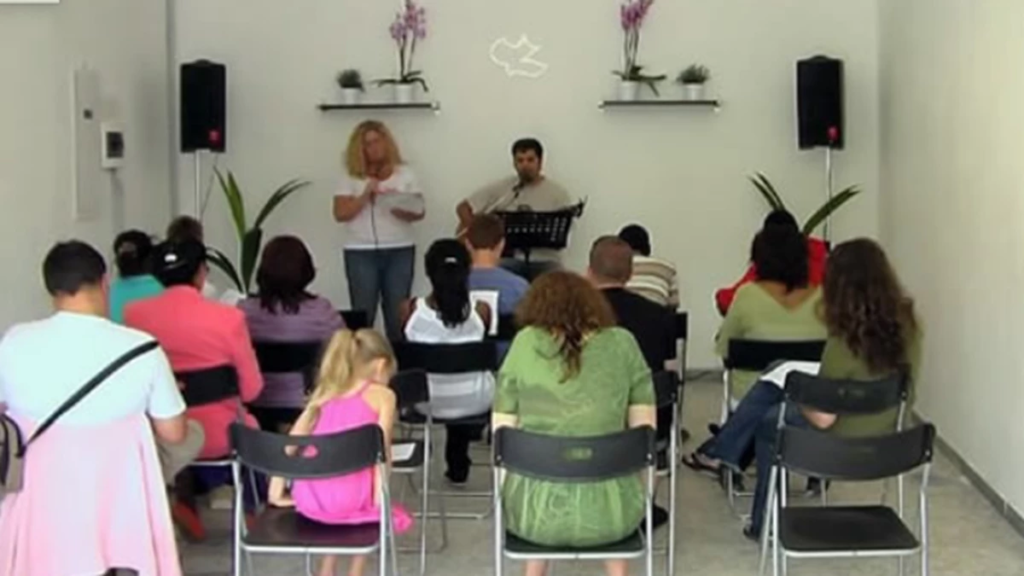