1 in 5 churches facing permanent closure within 18 months due to COVID-19 shutdowns: Barna pres.

As many as one in five churches could permanently close as a result of shutdowns stemming from the coronavirus pandemic, according to David Kinnaman, president of the prominent christian research organization Barna Group.

In an interview with NPR Monday regarding the status of American churches after months of shutdowns, Kinnaman said although churches were handling things “pretty swimmingly” at first, circumstances have changed for some.

He noted that although many churches have opened as states’ shutdown orders are loosened, their services have had “a lot less people coming.”

“They’re recognizing that the relationships that they thought were much deeper with people were actually not as deep as they expected,” Kinnaman told NPR.

Kinnaman then explained that, in keeping with research from earlier this year, he still expected to see about one in five churches permanently close within the next 18 months.

“If anything, I think that prediction was based on data about two, two-and-a-half months ago, and I think we’re even more likely to see that to be the case today,” he noted.

“The disruptions related to giving, and maybe even as important to all that, is that even for those churches that have reopened, they’re seeing much smaller numbers of people show up. So simply reopening a church doesn’t fix the underlying economic challenges that you might have.”

One parameter, he explained, was how there had been a drop in belief among pastors that their churches will survive the pandemic, going from 70% responding that they were “very confident” early on to 58% responding the same more recently.

Kinnaman said that as time passes, “we’ll look back at this pandemic as a fundamental change to the way Americans” handled church attendance and church donations.

“Obviously, there will be a lot more online attendance than ever before, even after all churches reopen. I think this digital church is here to stay,” he continued.

“I think also it’s really going to change the way people think about their donation relationship with local churches as well. There’ll have to be even greater demonstration of the value that a church brings not just to those who attend but also those who are part of this community.”

As with other community gathering places, many churches in the United States have been hit hard economically by shutdowns aimed at curbing the spread of the novel coronavirus.

The United Methodist Church, for example, reported a 26% drop in collections for the denomination in the month of April, compared to the same time last year.

“This indicates the impact that the coronavirus has had so far on general church collections,” said Rick King, CFO for the UMC’s General Council on Finance and Administration, back in May.

“In March, we saw a little bit of decline compared to prior years. It was really felt in the Western Jurisdiction, where the epidemic started in the U.S. on the West Coast.”

Also, a “State of the Plate” poll taken by the National Association of Evangelicals — the findings of which were released in late April — found that nearly two-thirds of churches have seen a drop in giving since mid-March. 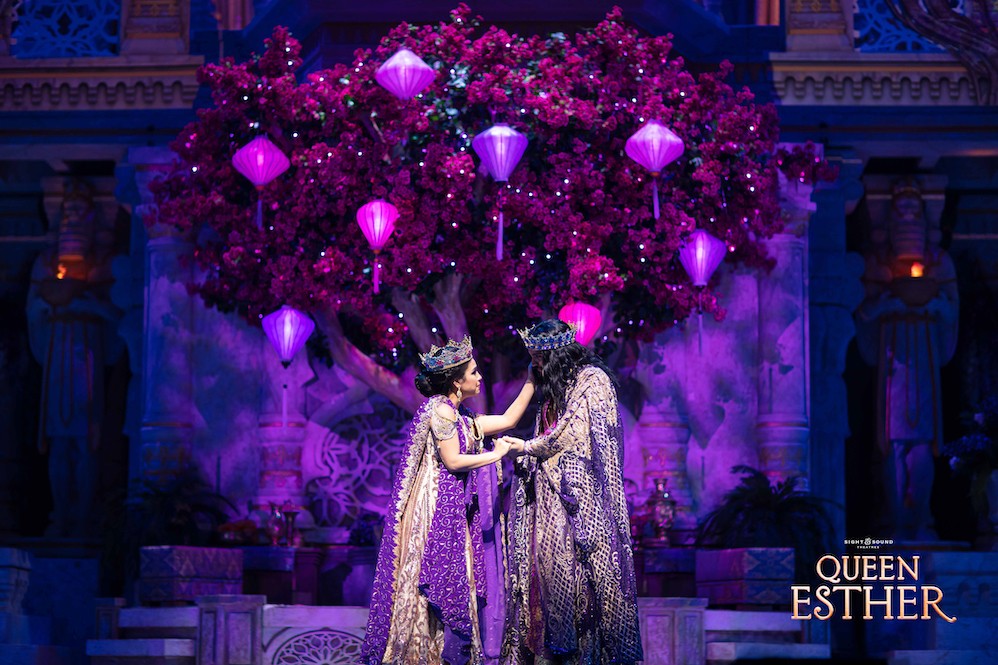